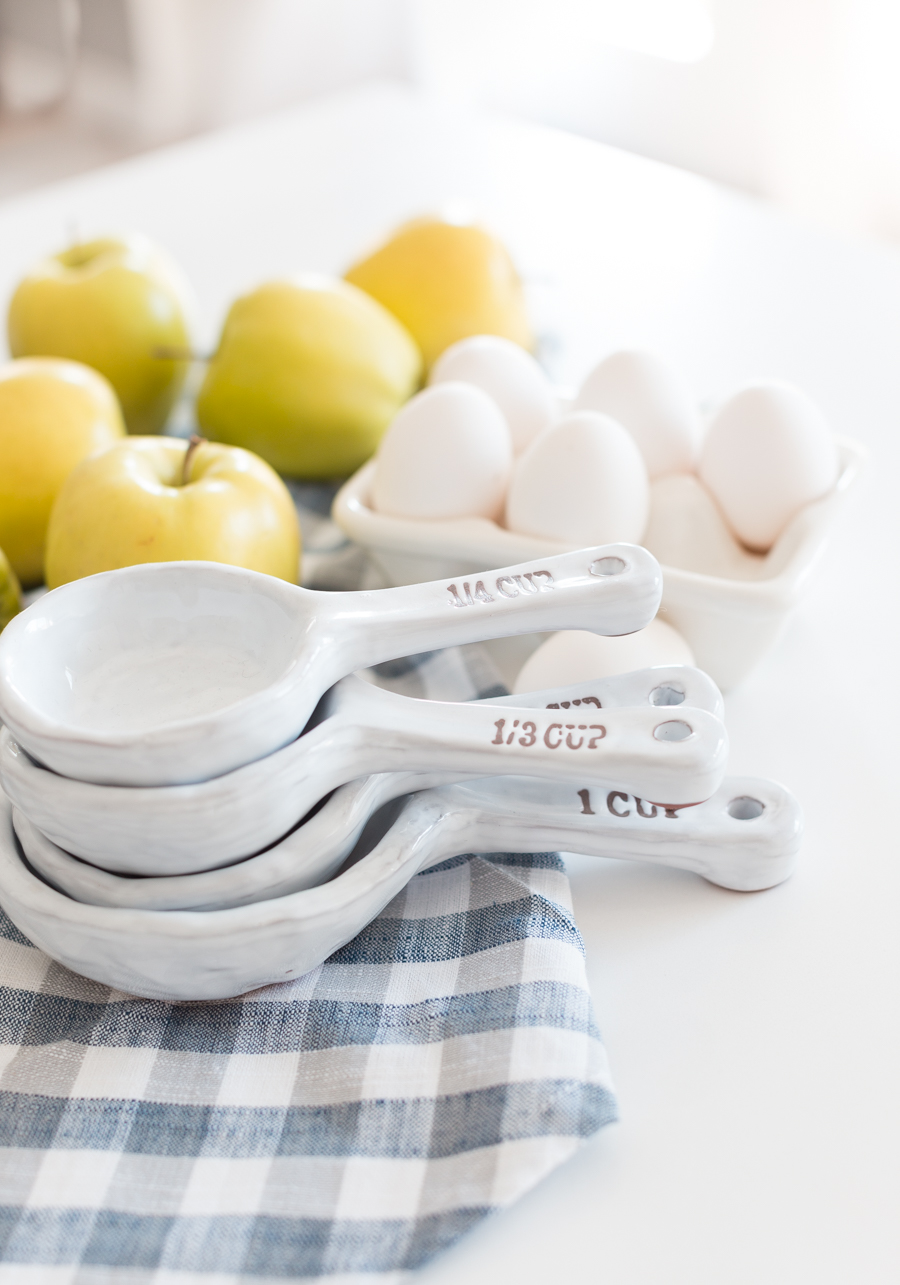 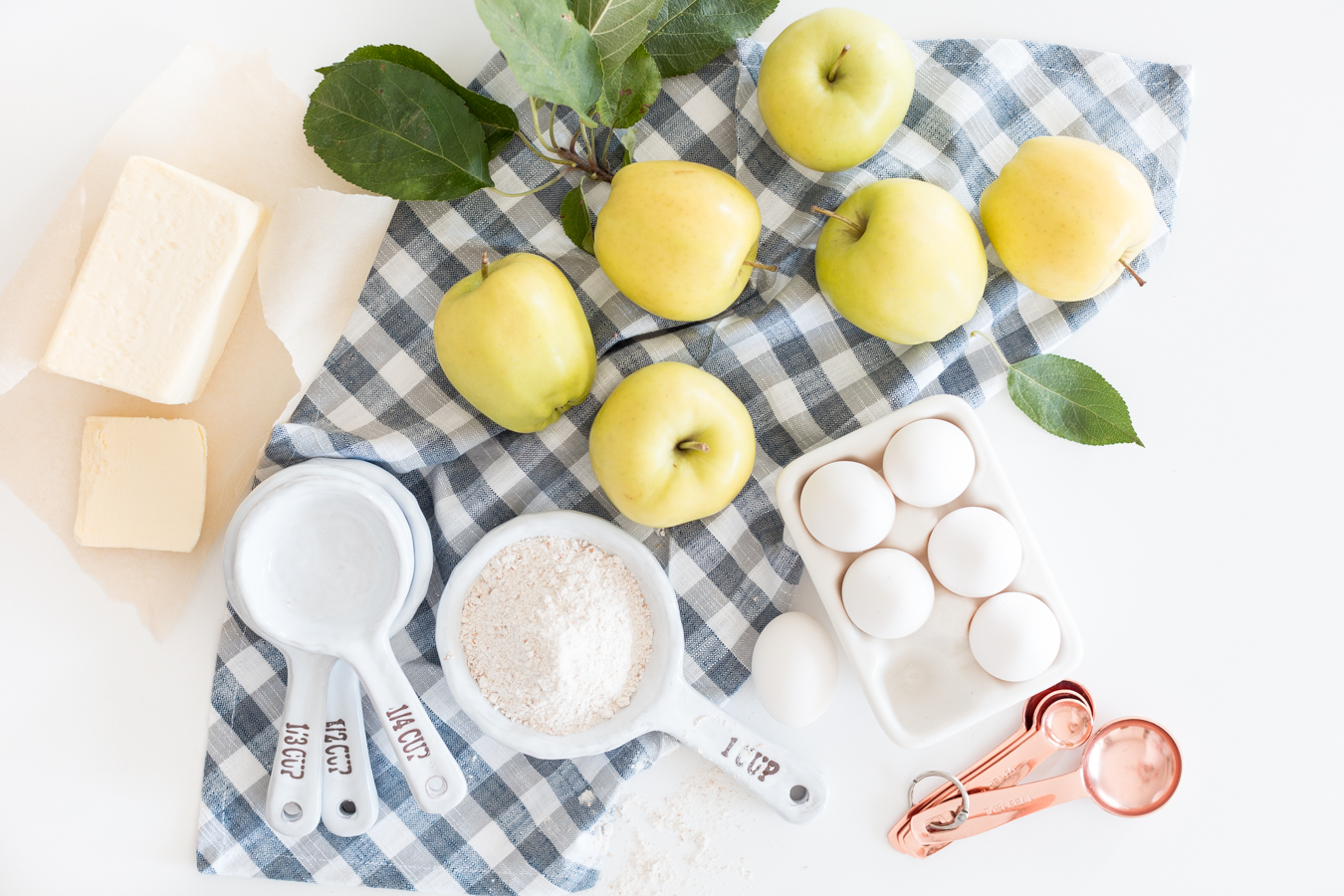 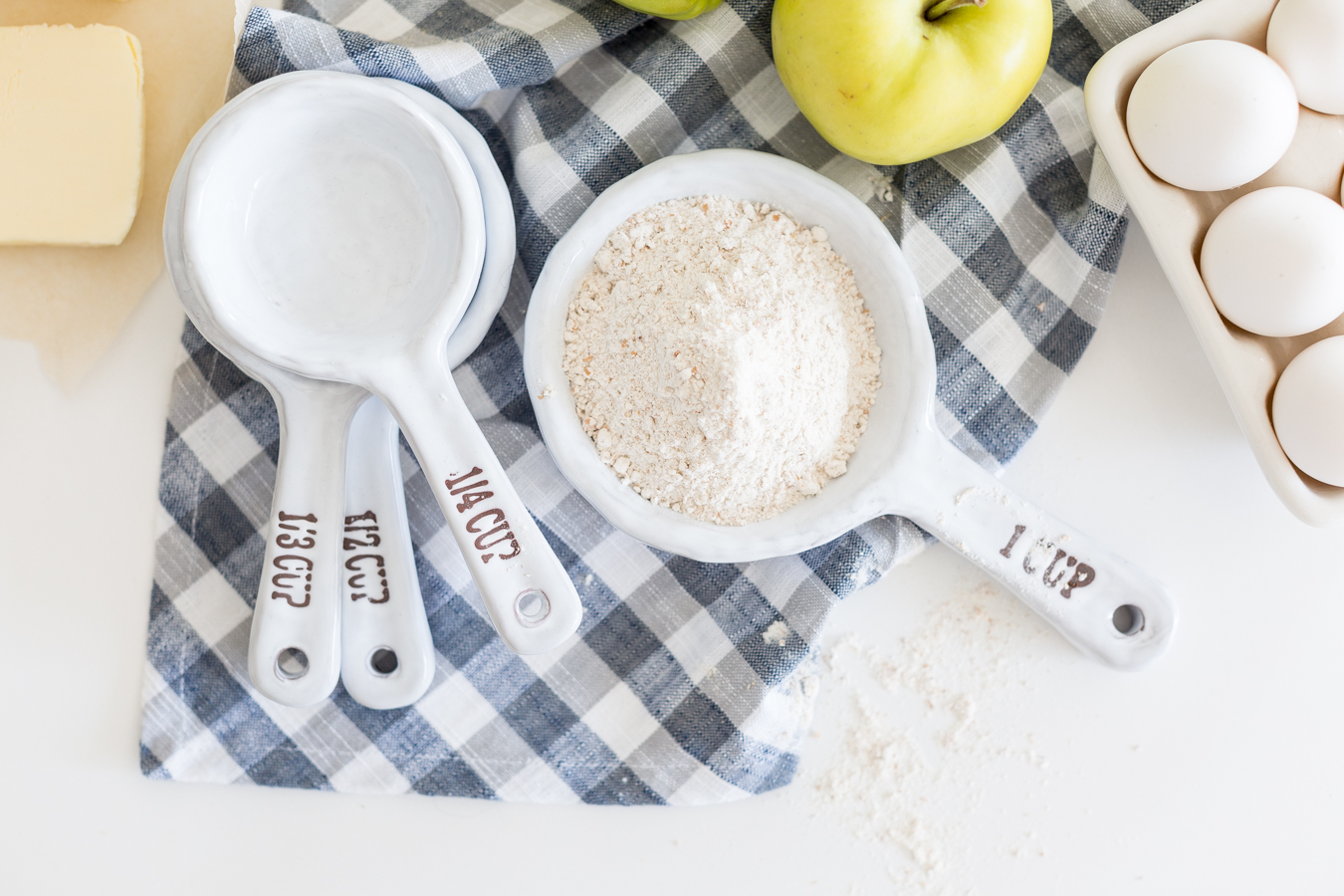 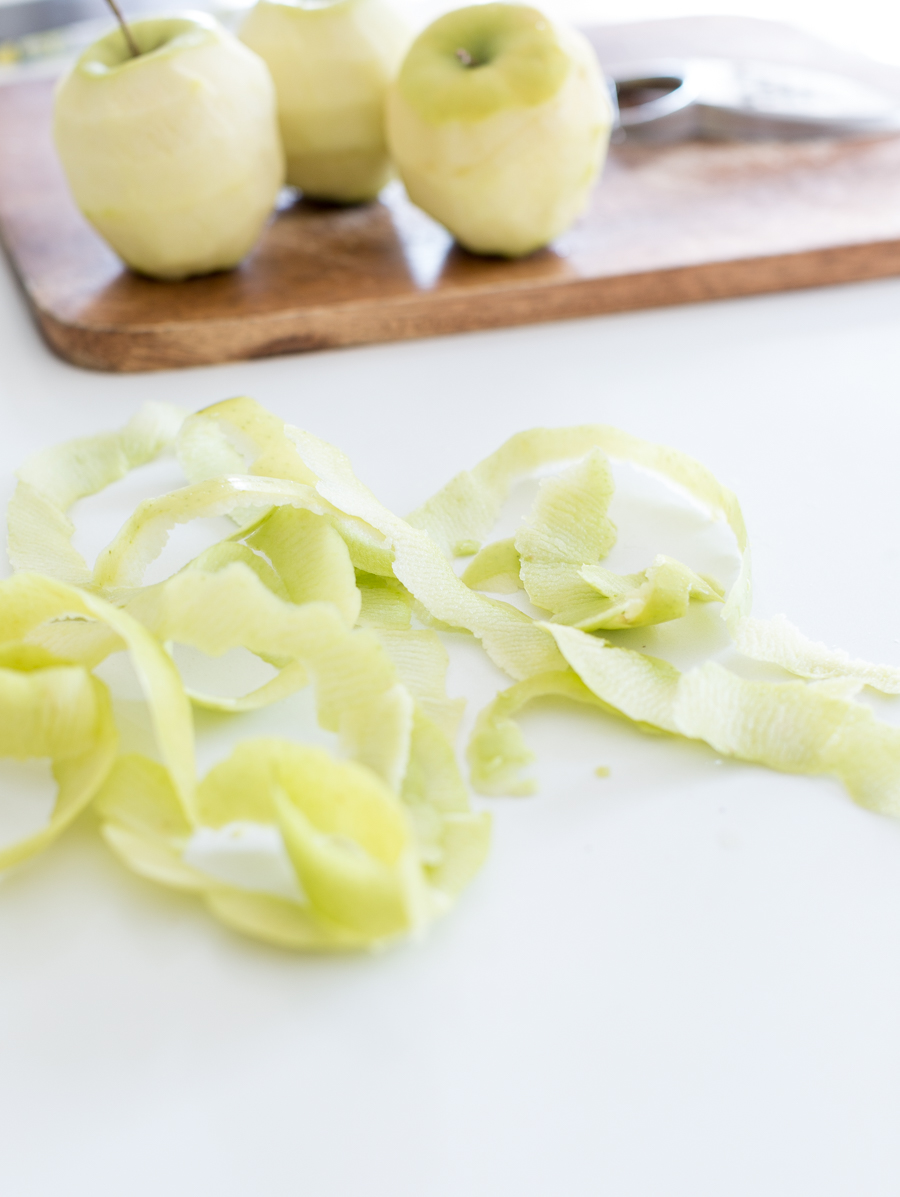 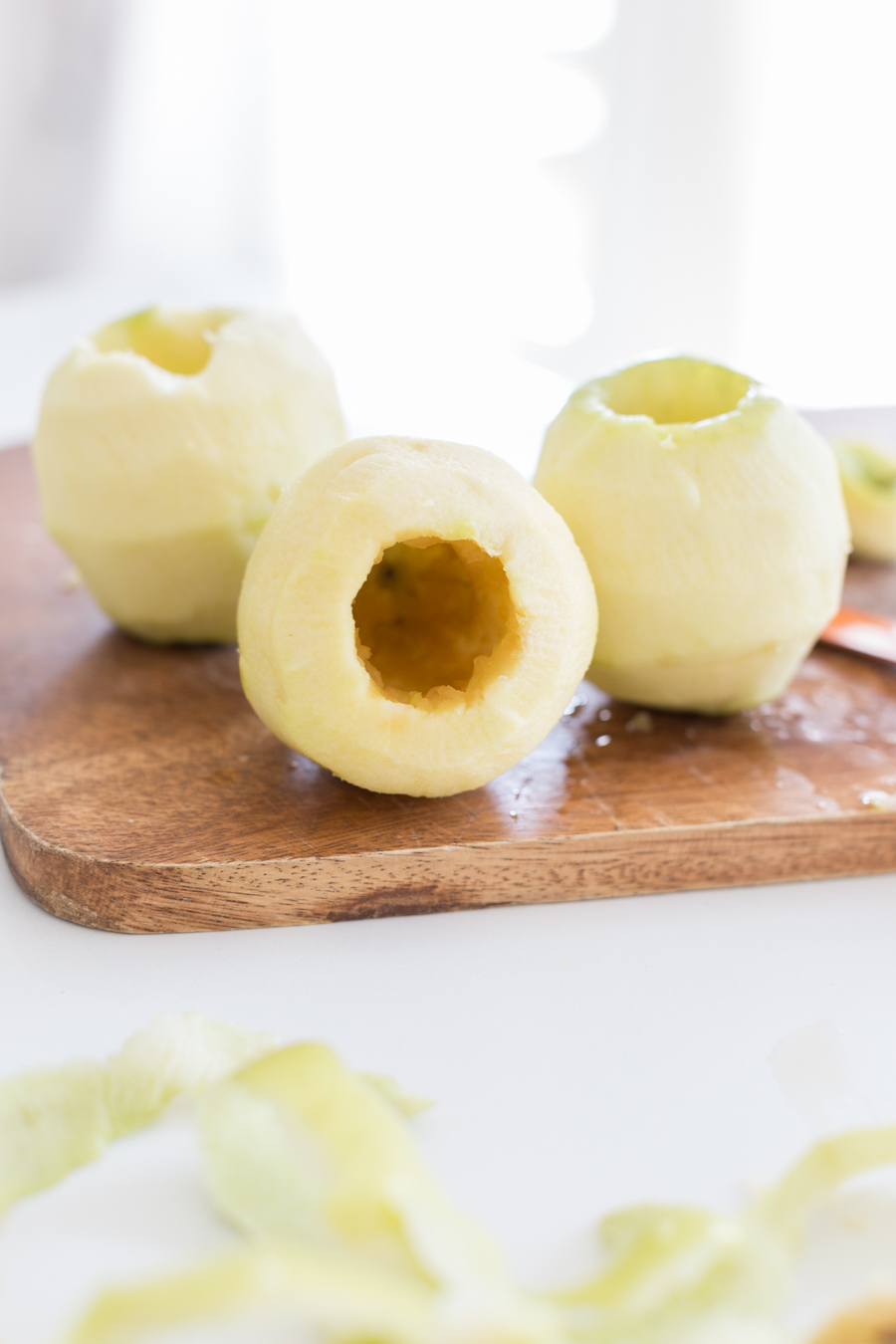 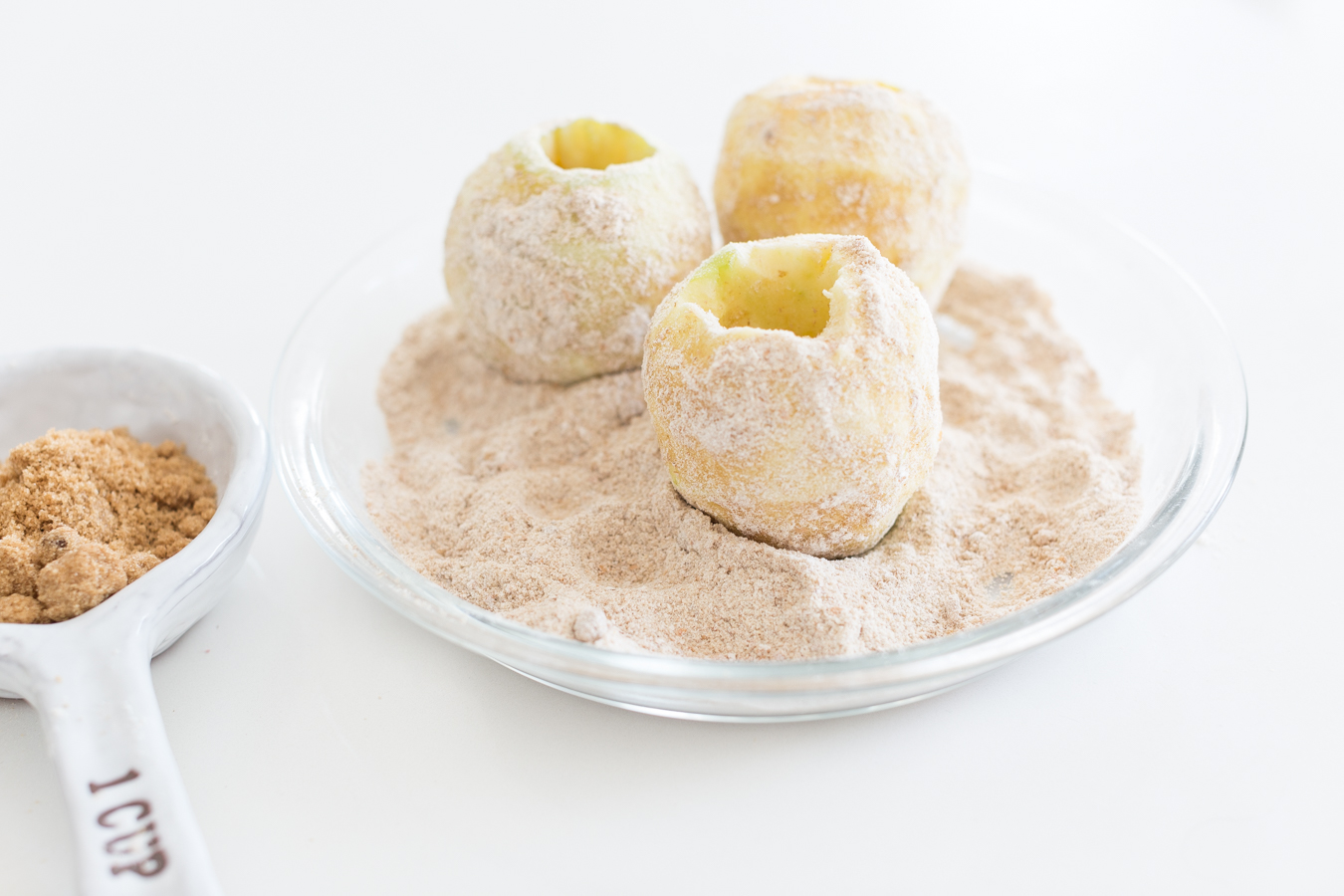 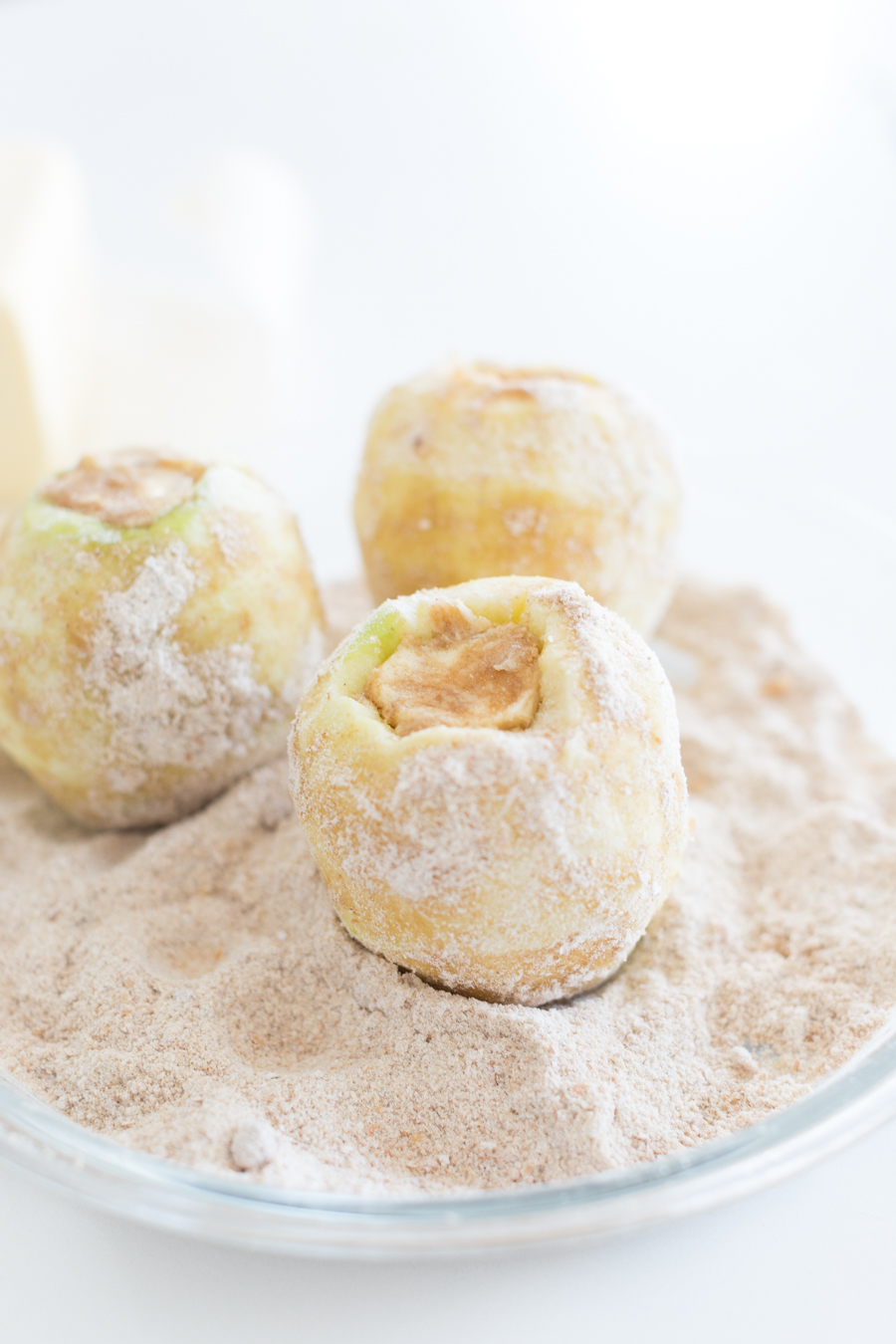 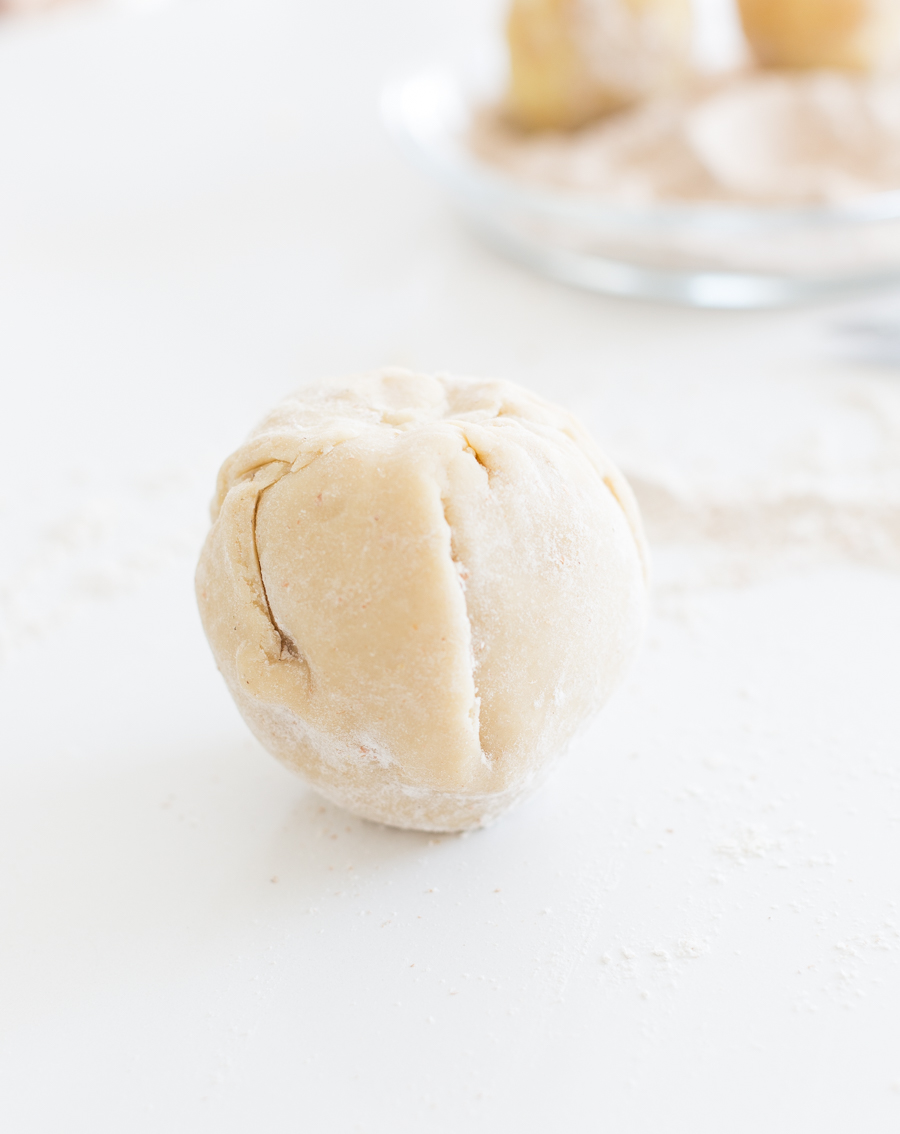 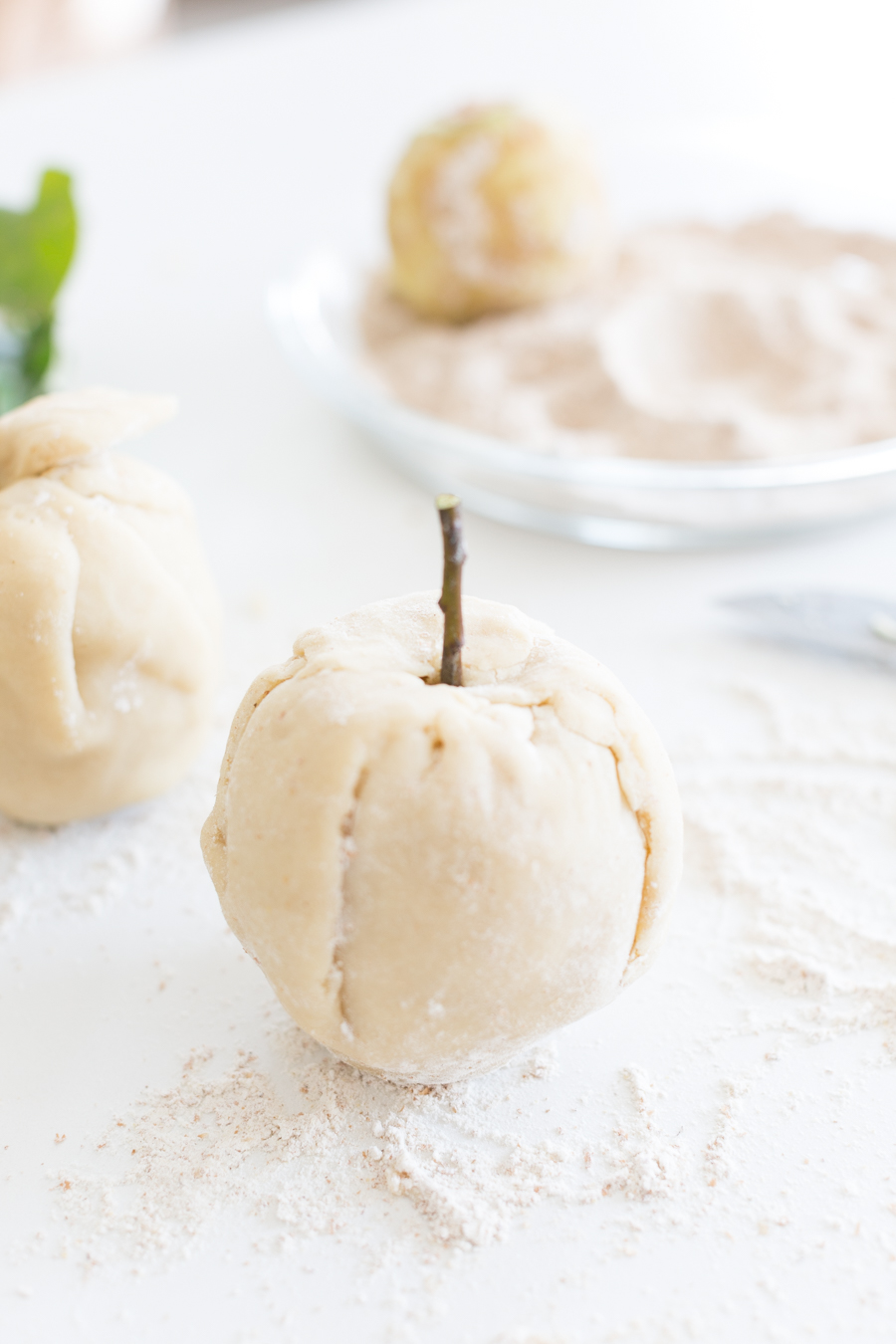 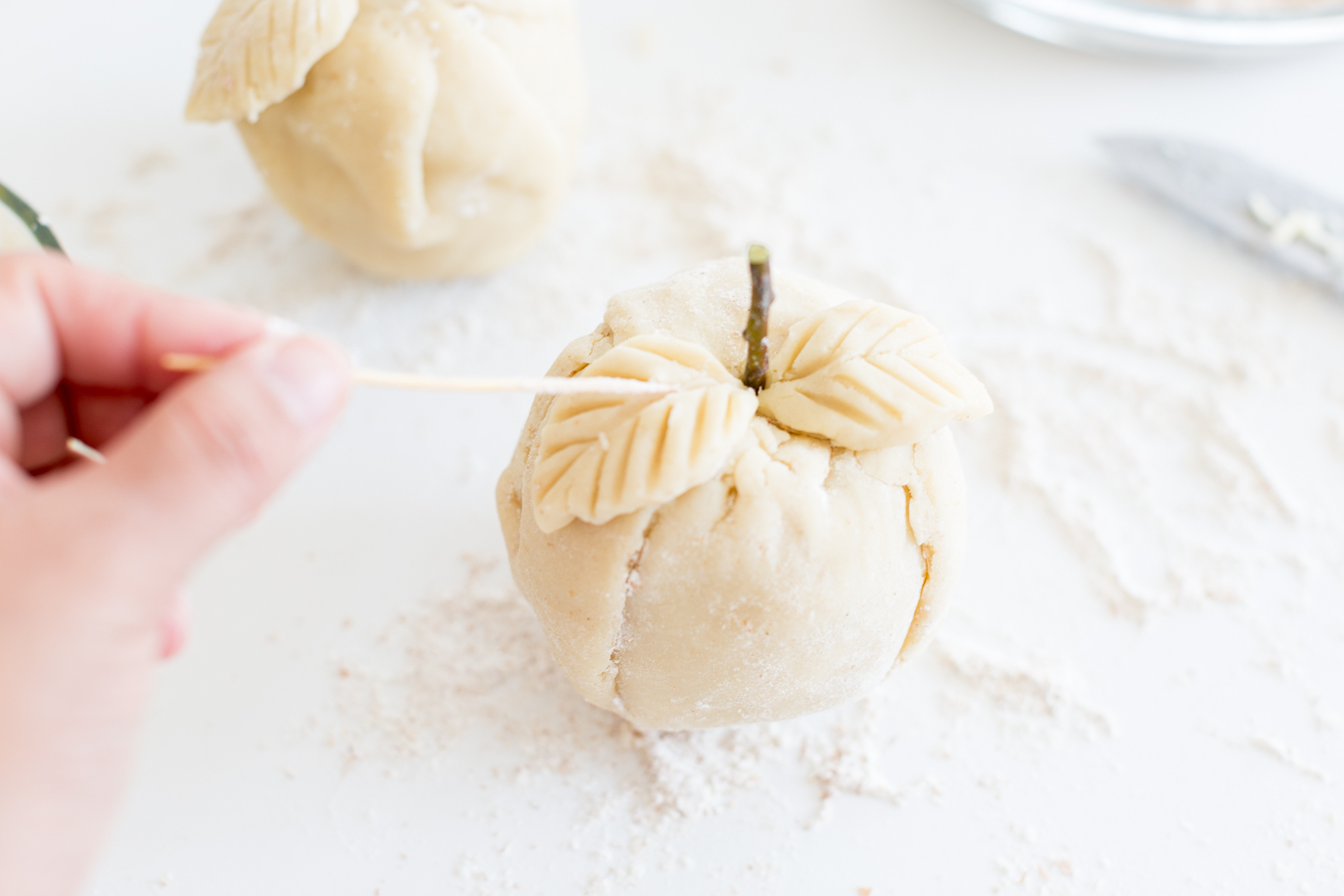 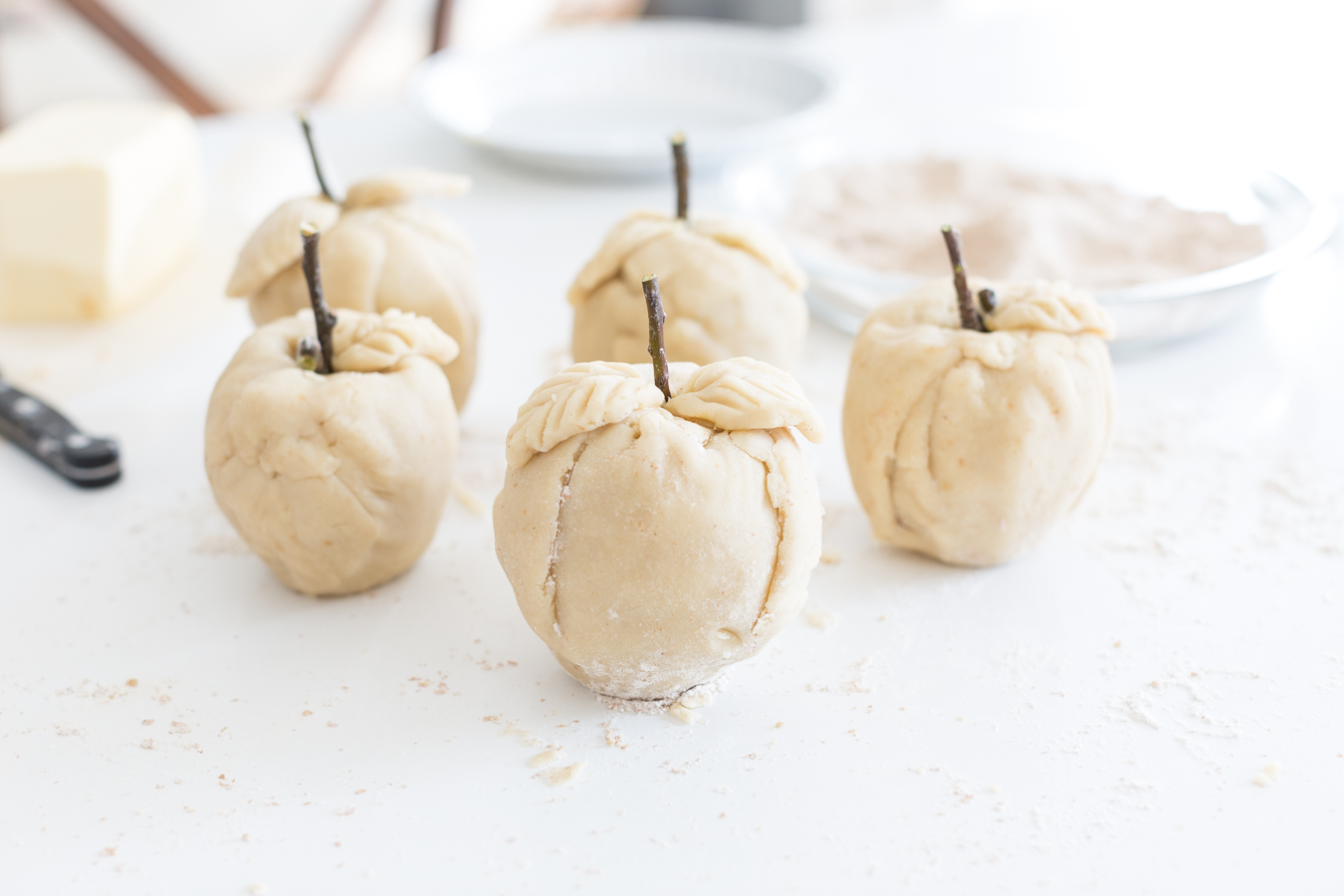 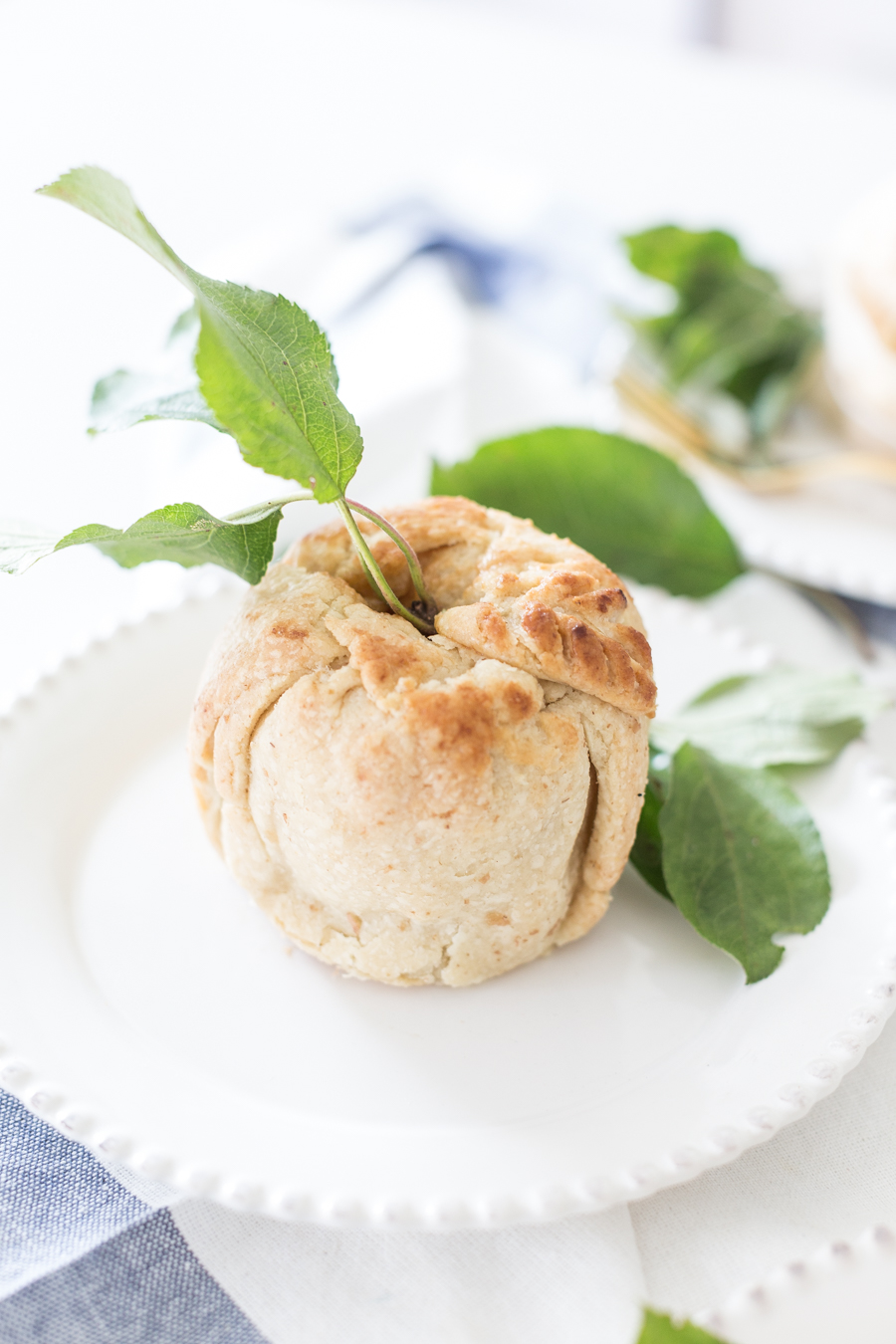 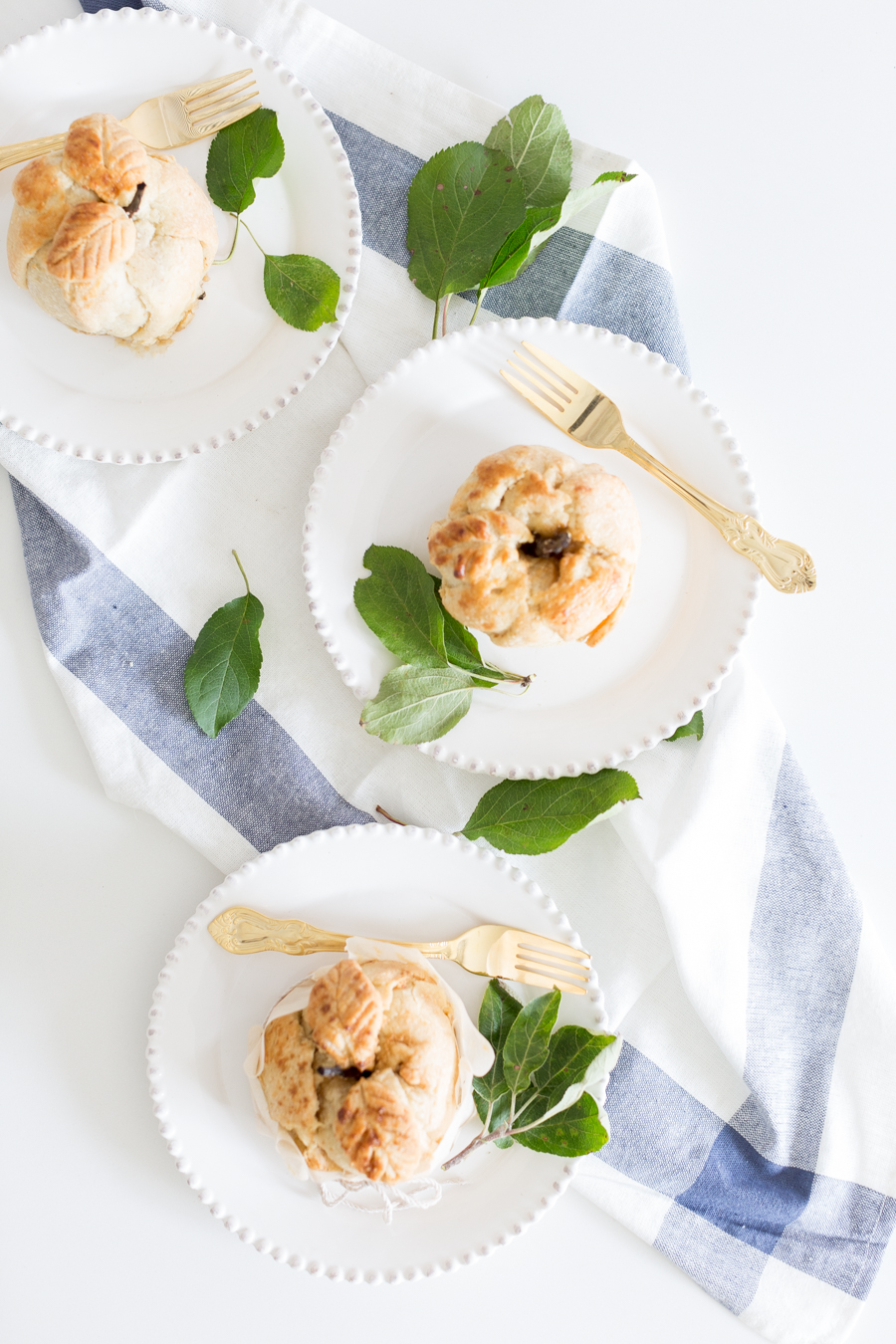 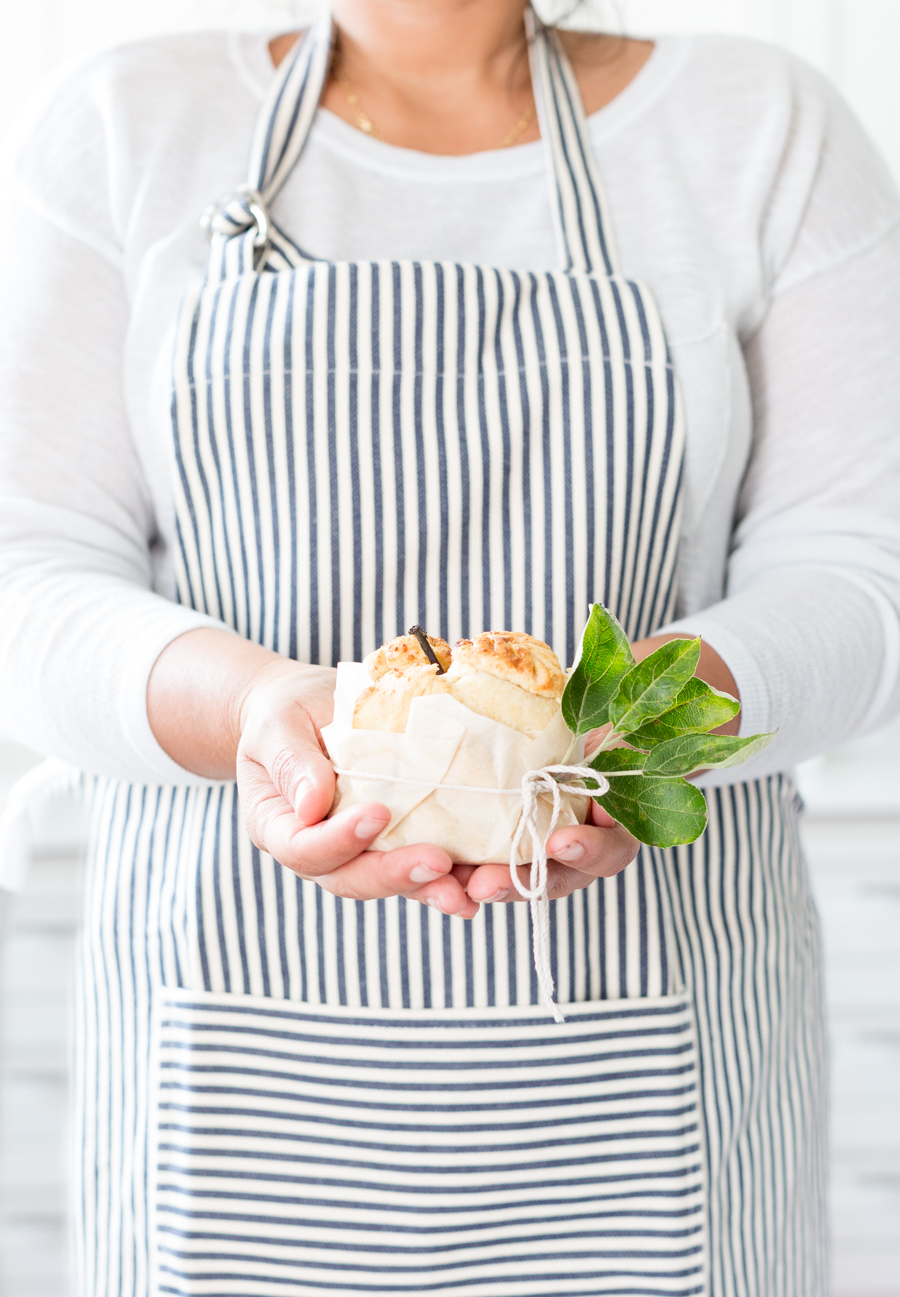 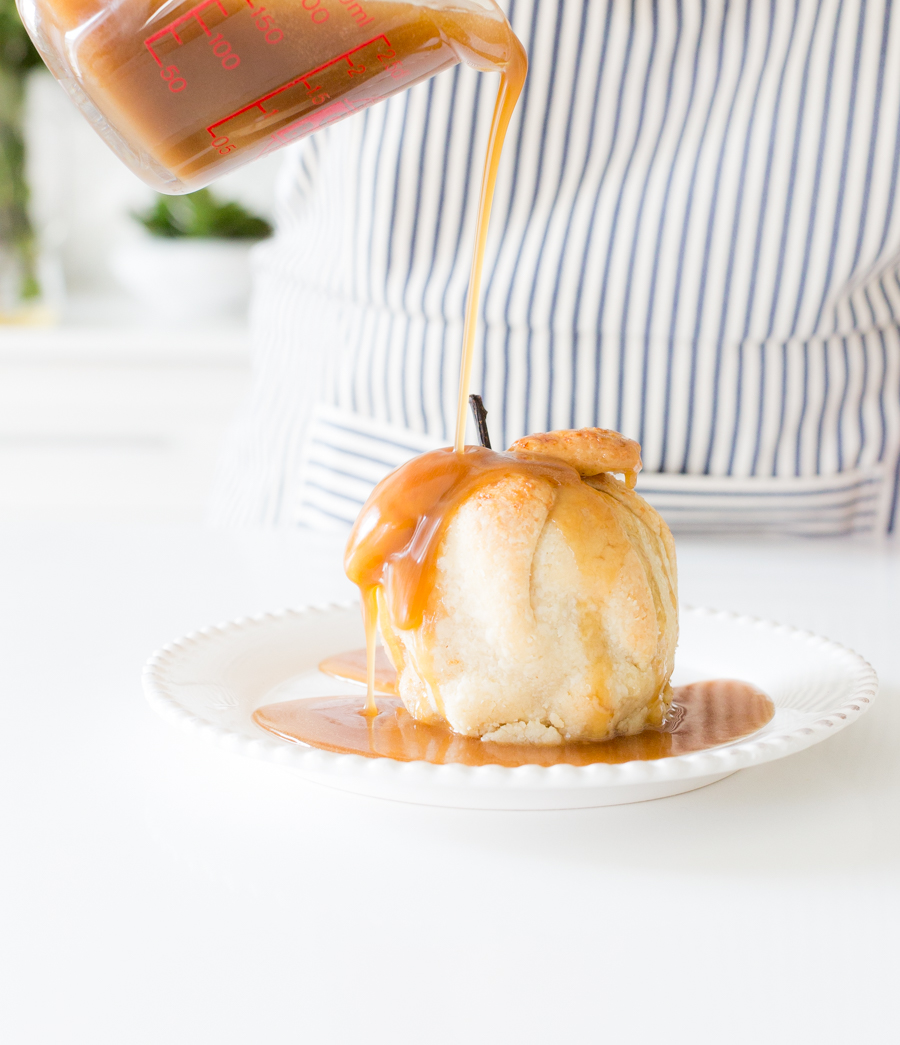 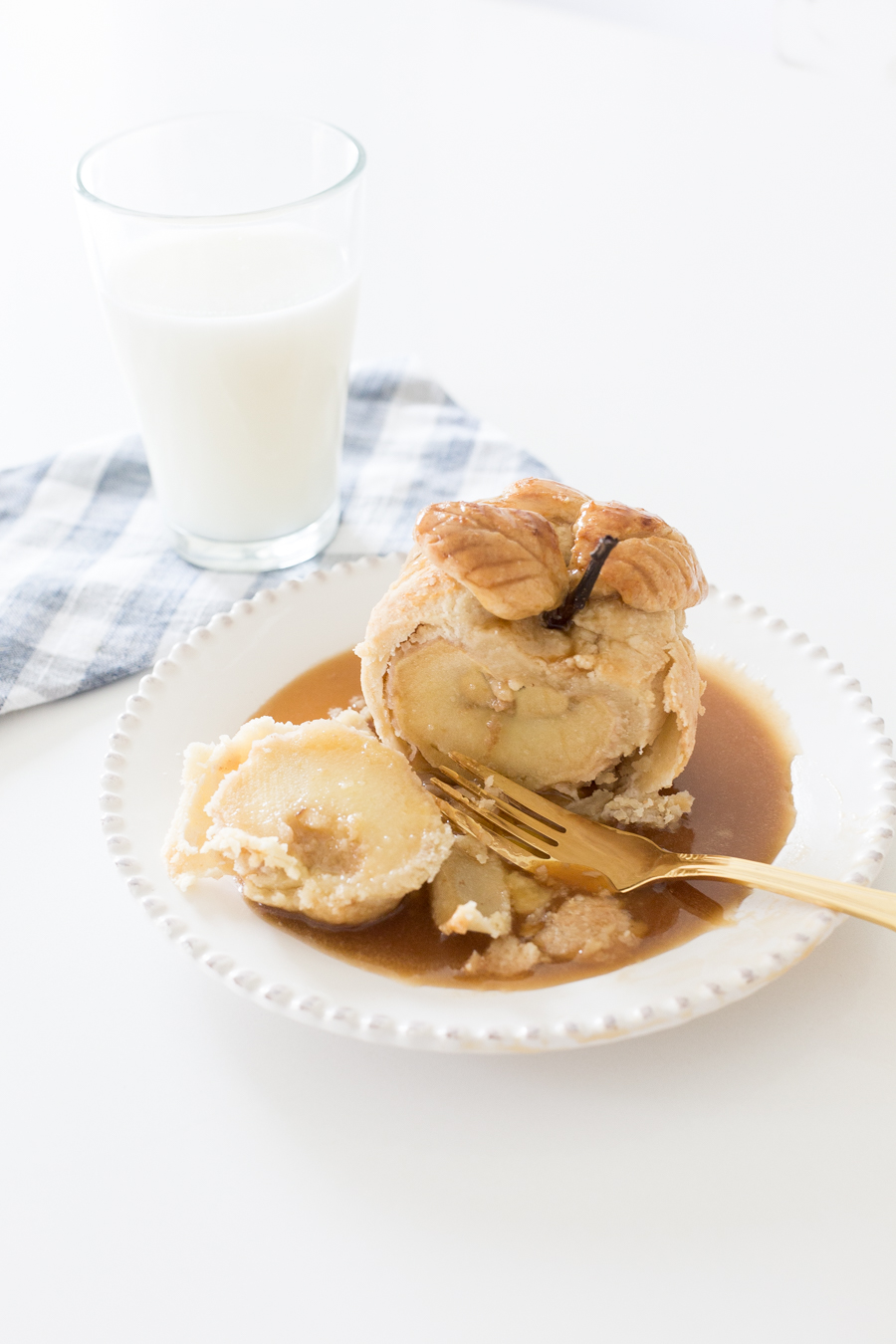 I have ambivalent feelings about sunflowers in tha