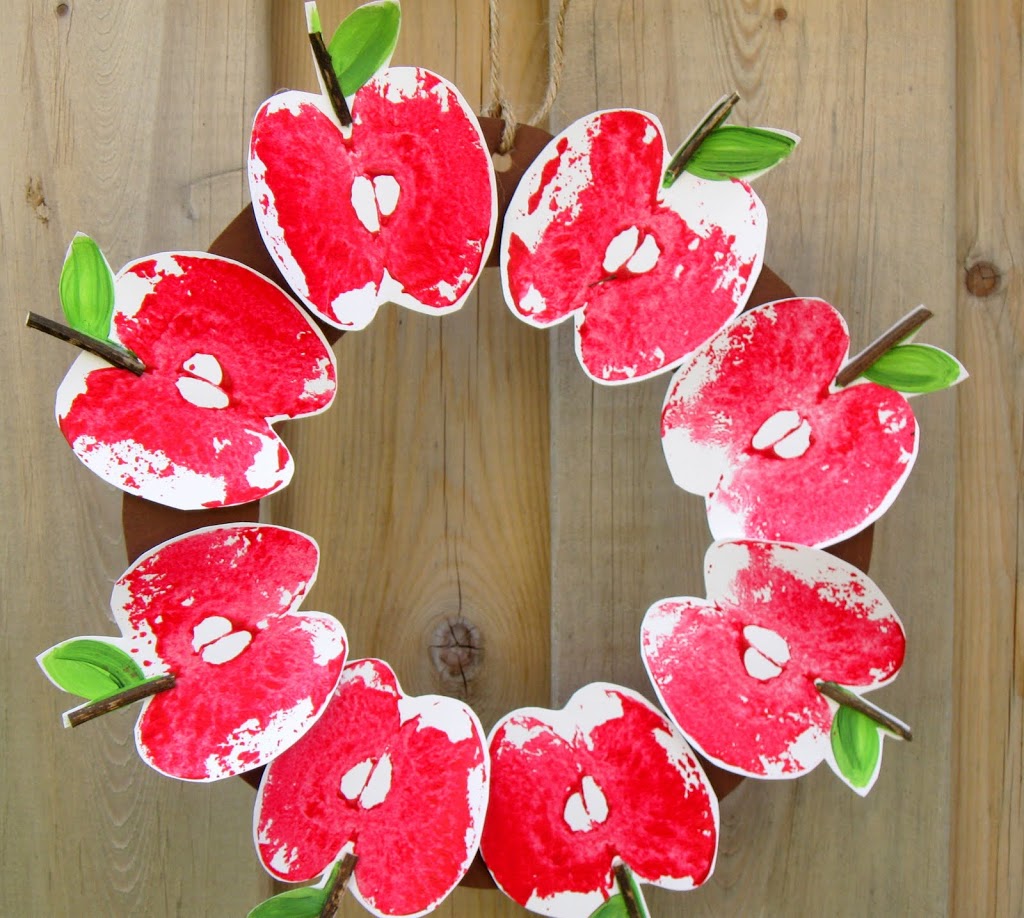 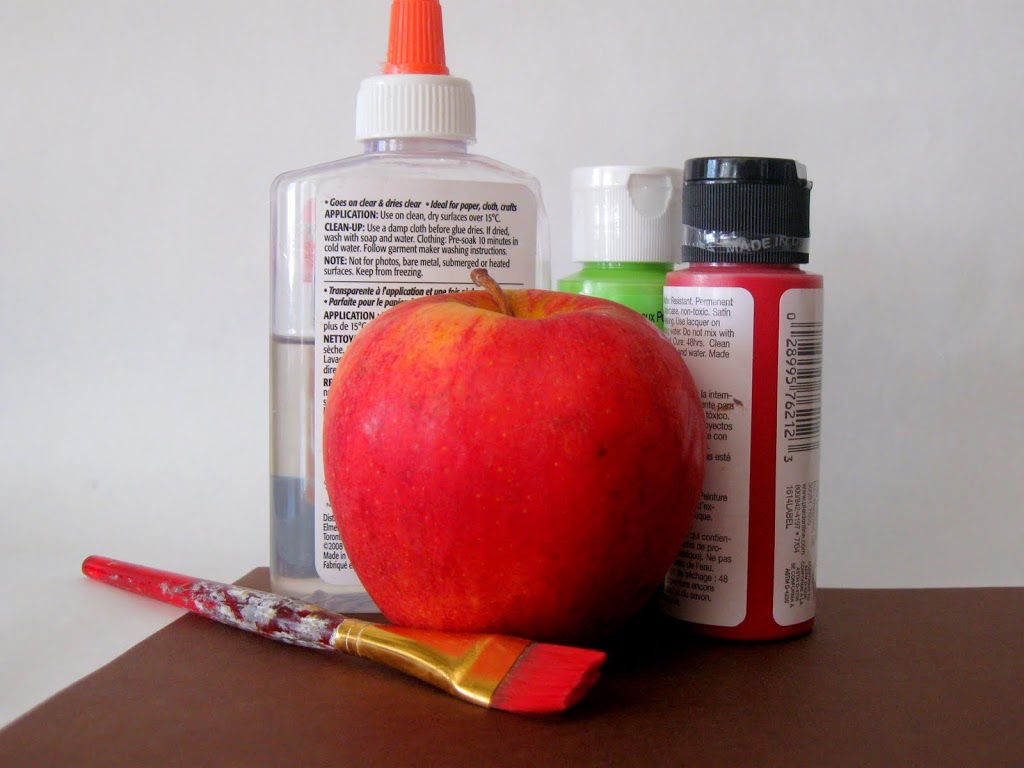 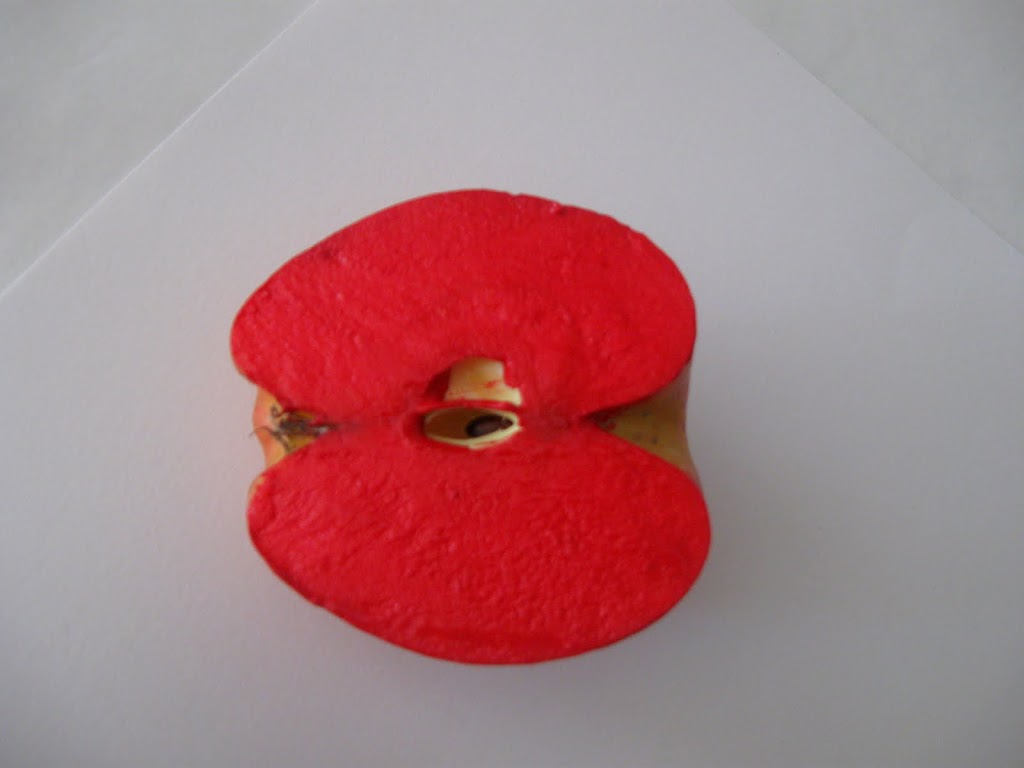 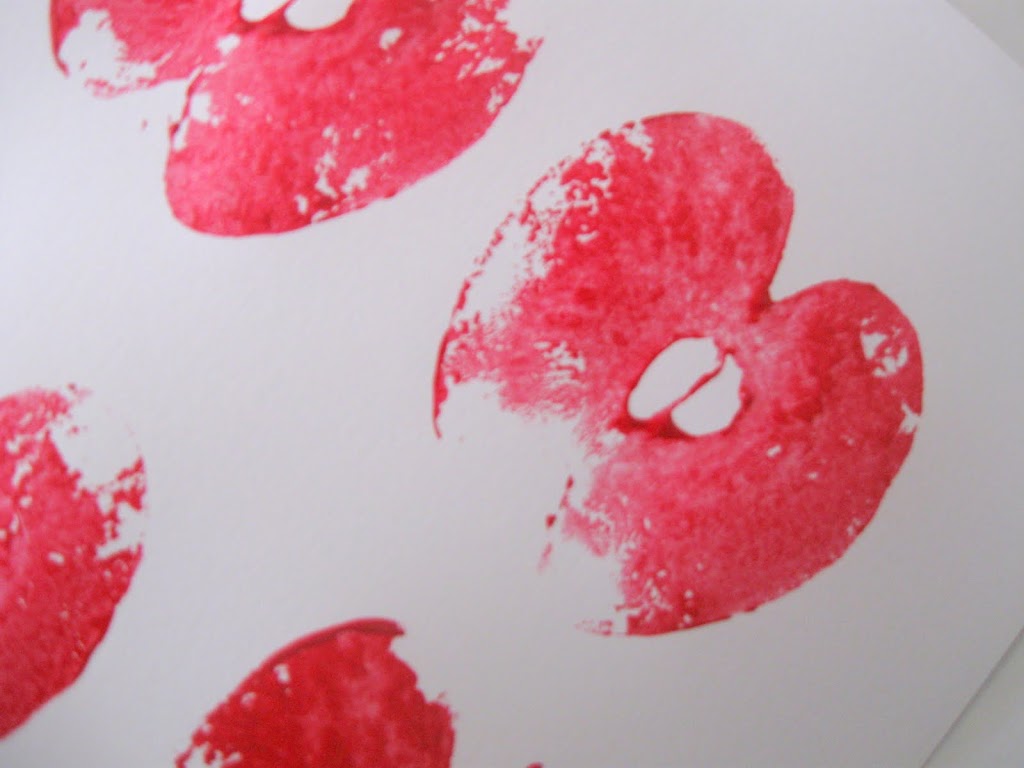 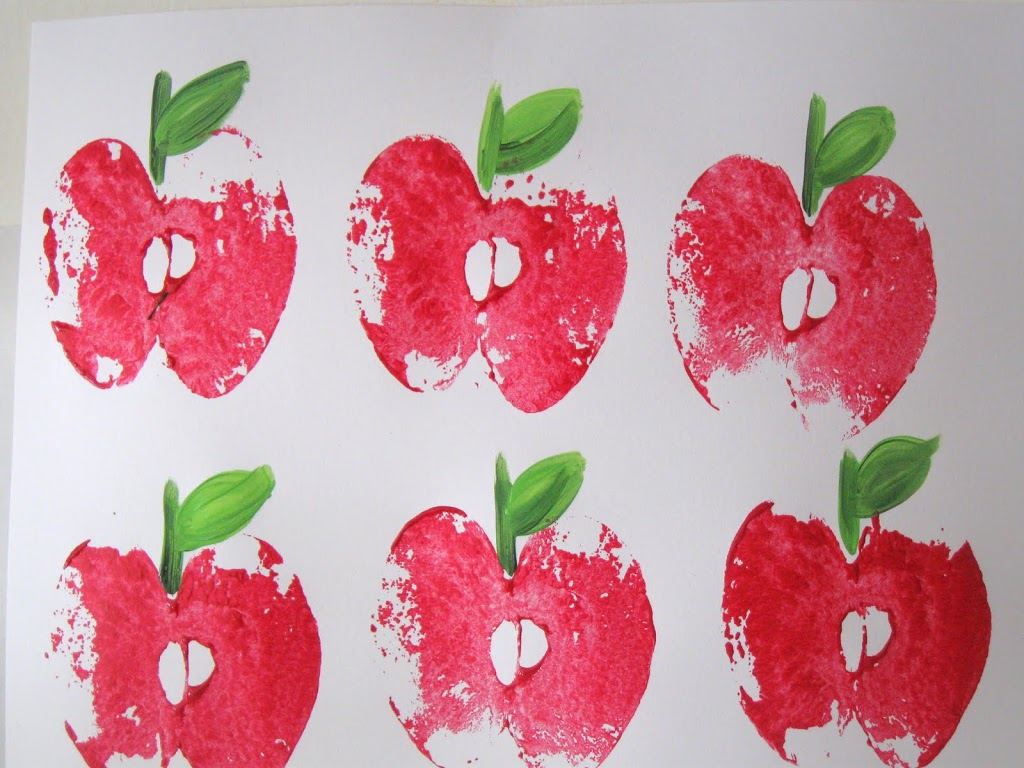 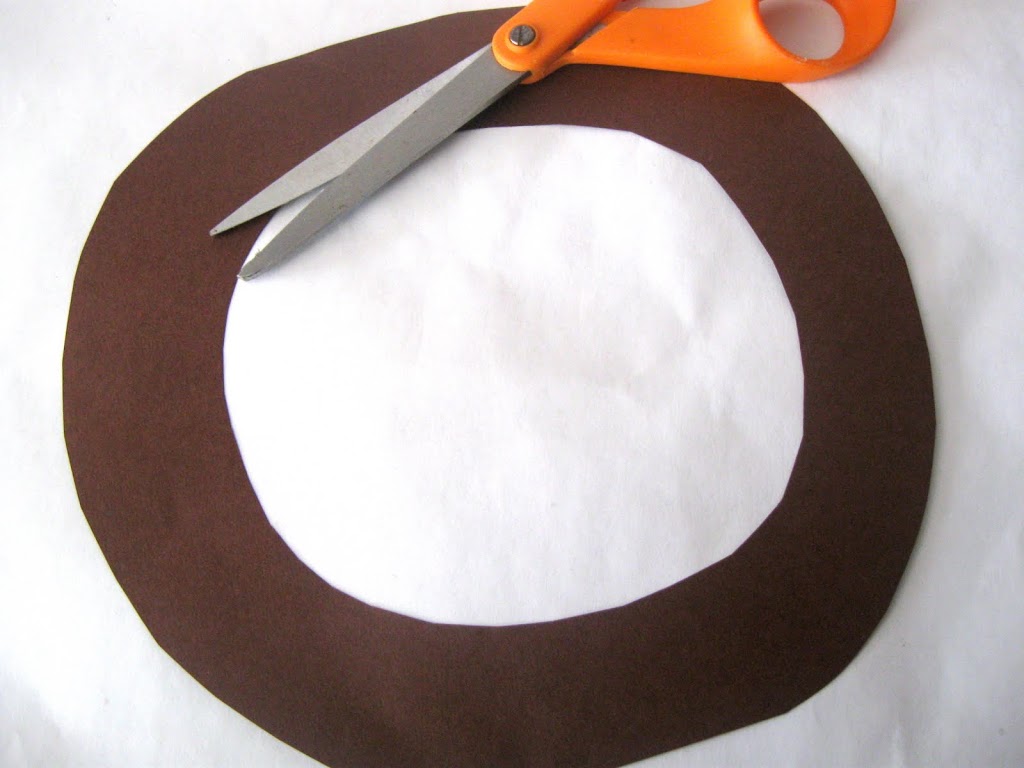 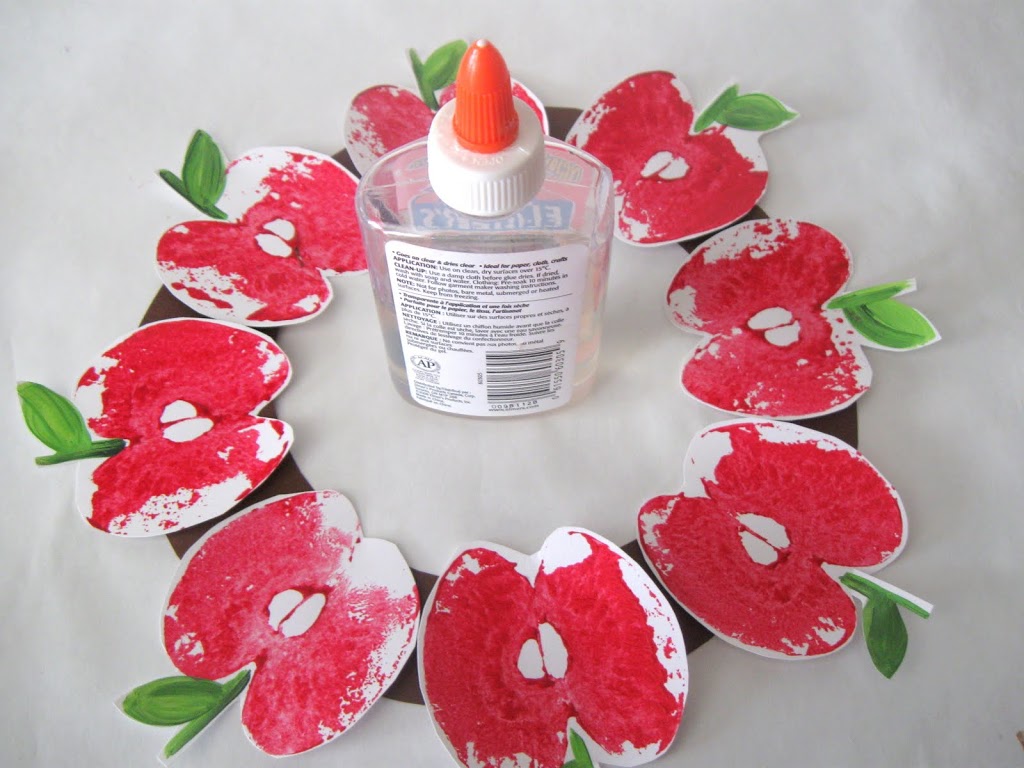 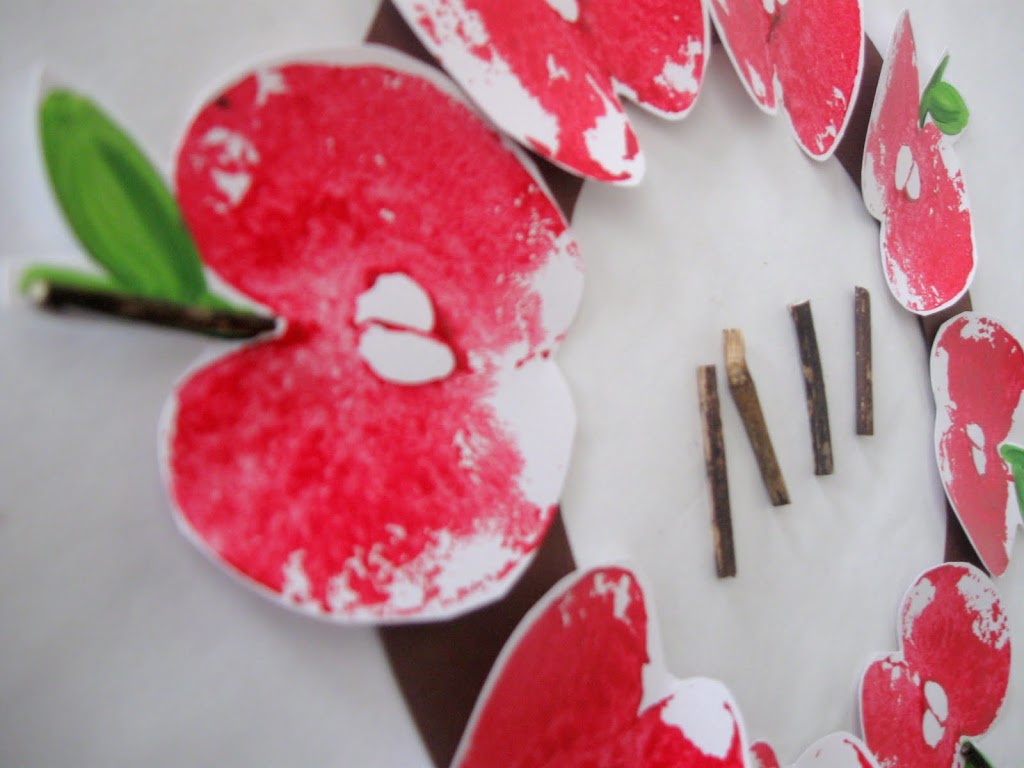 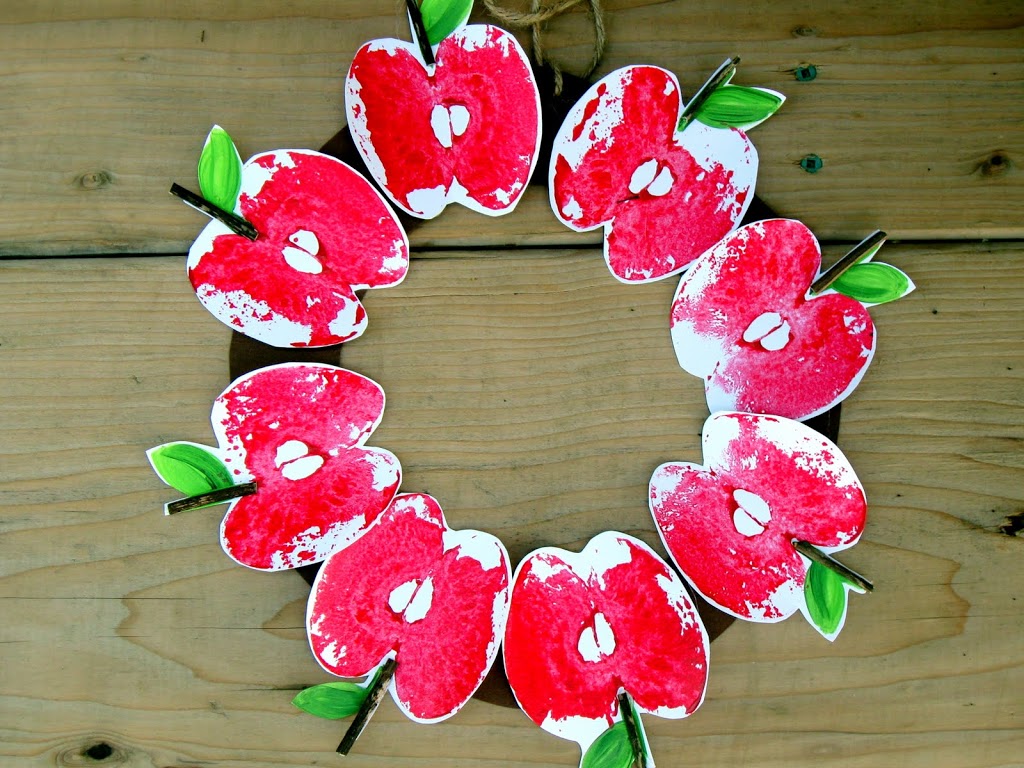 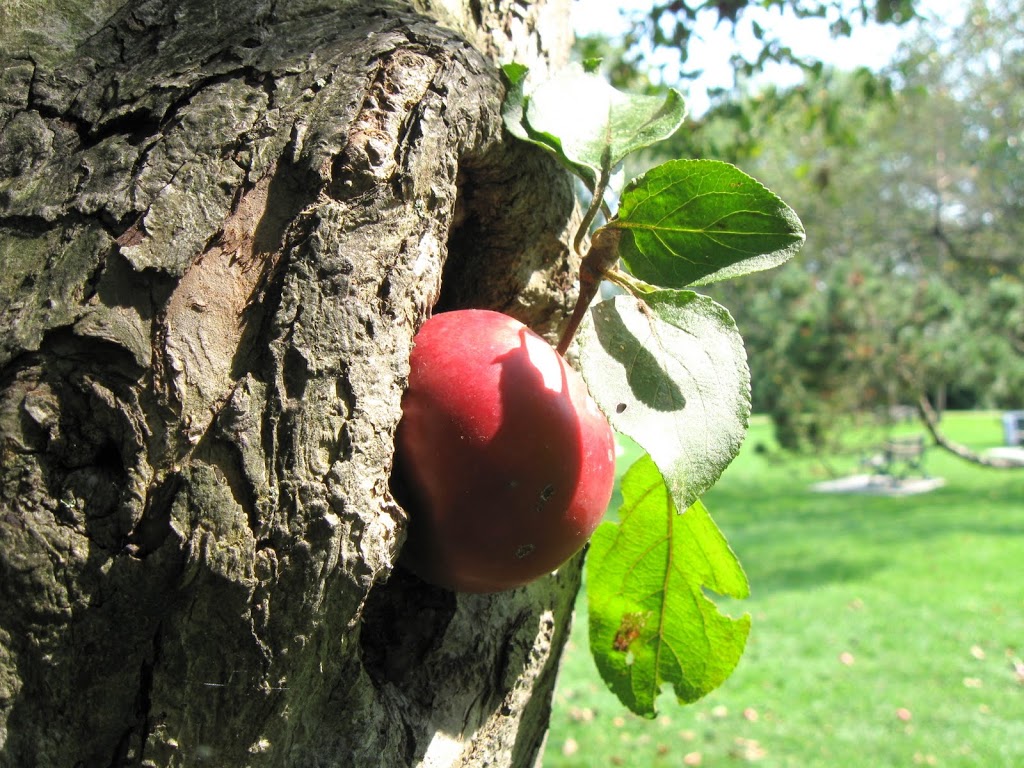 It was definitely a summer to remember.
I will ch

I realize I’ve been sharing a lot of personal co

Sometimes the things that scare you the most turn