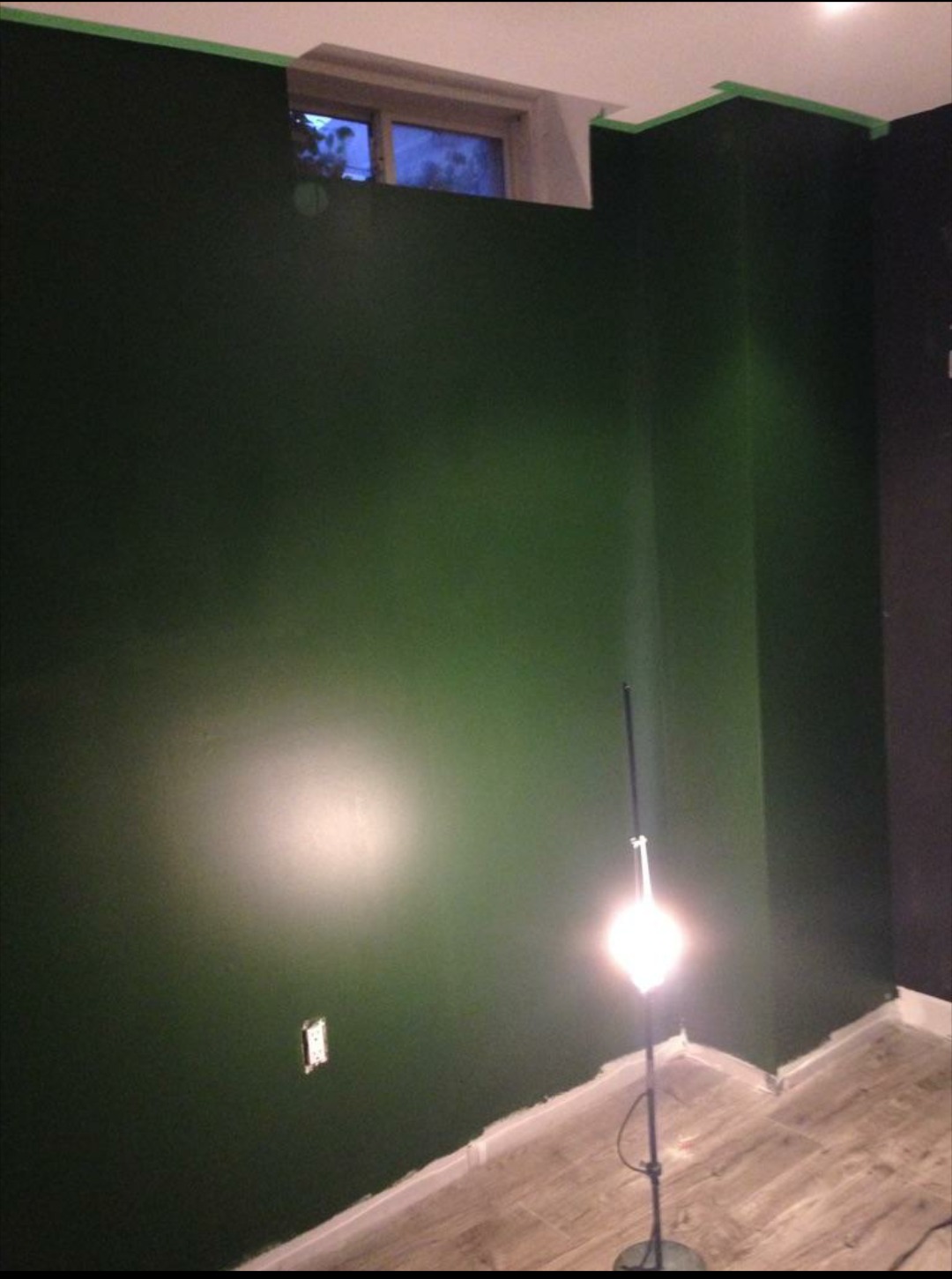 Gifts of summer ...
On the blog today I shared a s

I ordered some leather conditioner to apply to our

I hope you had a great weekend celebrating💥

For God is not the author of confusion but of peac