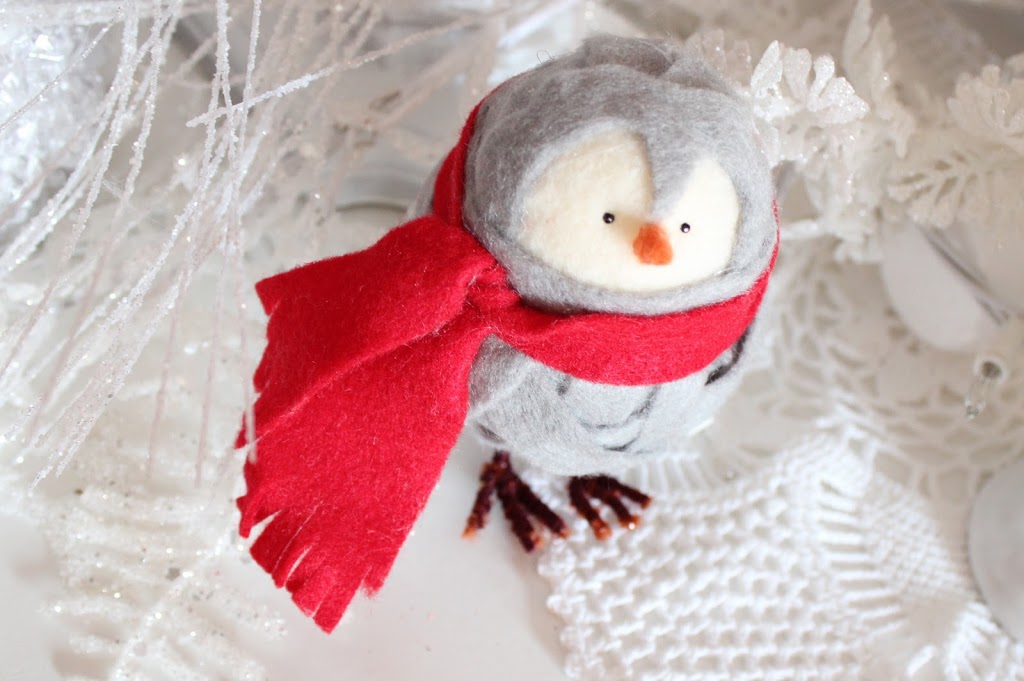 I hope you had a wonderful Christmas, filled with love, laughter and new memories.


It’s hard to believe that after weeks of preparing for Christmas it is now in the past.  We will soon be ringing in the new year and I thought it would be fun to share some of the posts that did not make the final cut.  Either due to time, failed attempts or me thinking it was not blog ‘worthy’.  Most recently – the little felt birdie pictured above.  I think he is so adorable and so he will sit in the ‘draft’ file until next year…:) 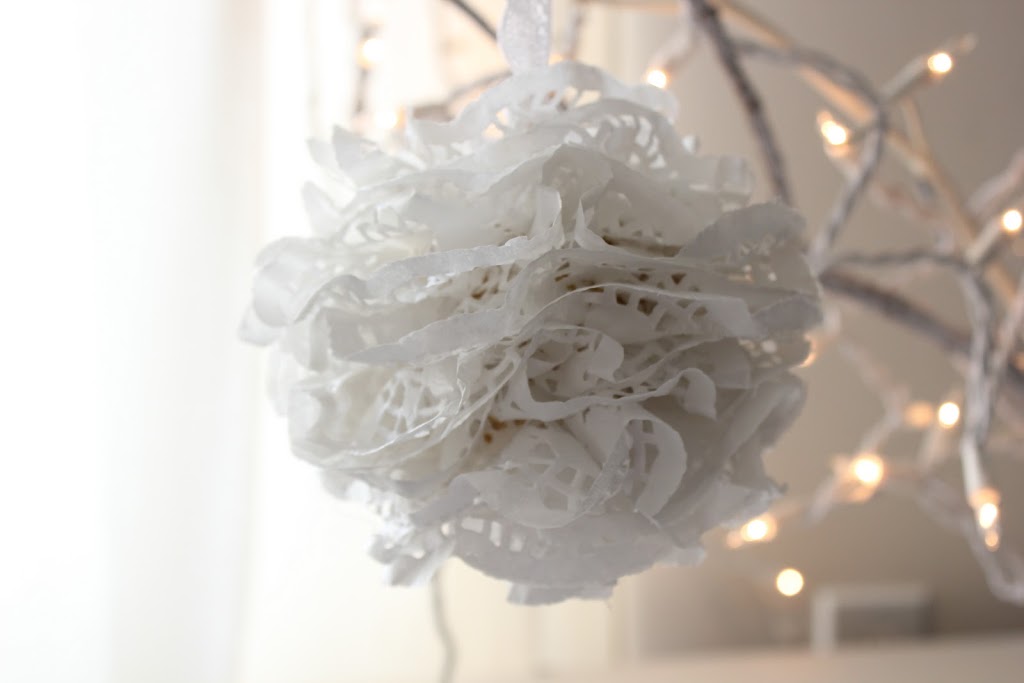 This ornament wrapped with doilies did not make the cut either as I was not completely satisfied with the results. 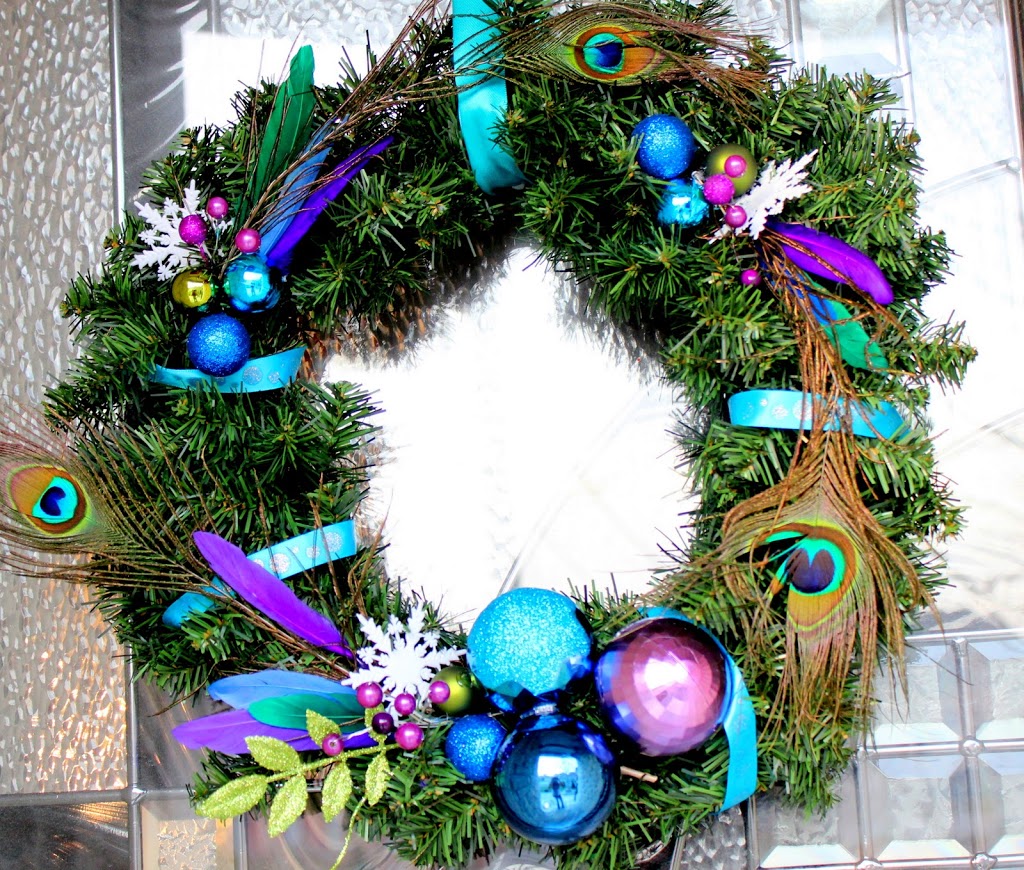 I had a great time helping a friend decorate for the holidays, making several of these wreathes using mostly dollar store items… 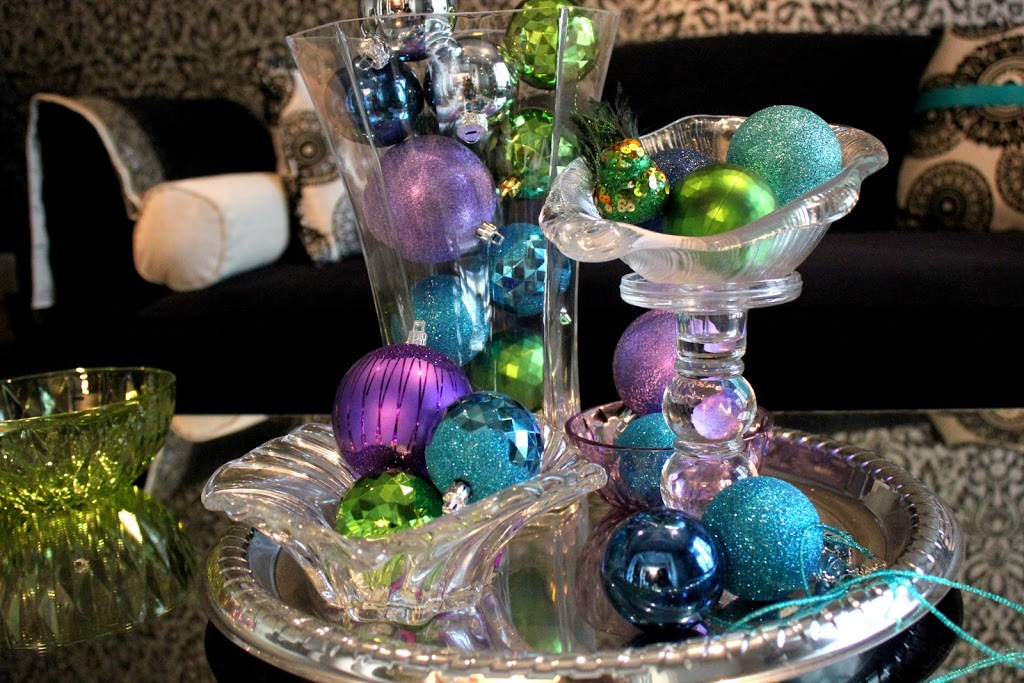 I love the non-traditional colours she chose, inspired by peacock feathers I found at the dollar store.  She has a beautiful home and I would love to give you a tour, but maybe next time…. 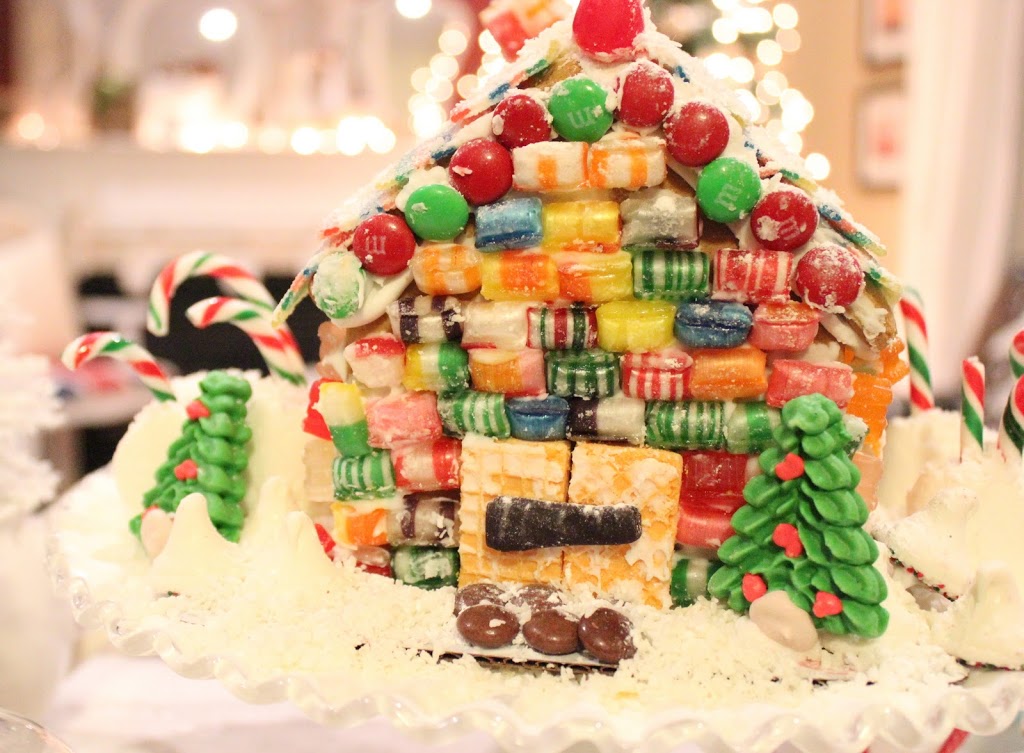 The kiddies and I always love the time we spend decorating the gingerbread house.  I love how the hard candies we used as bricks make the house look like a quilted Candyland house.  So fun.. 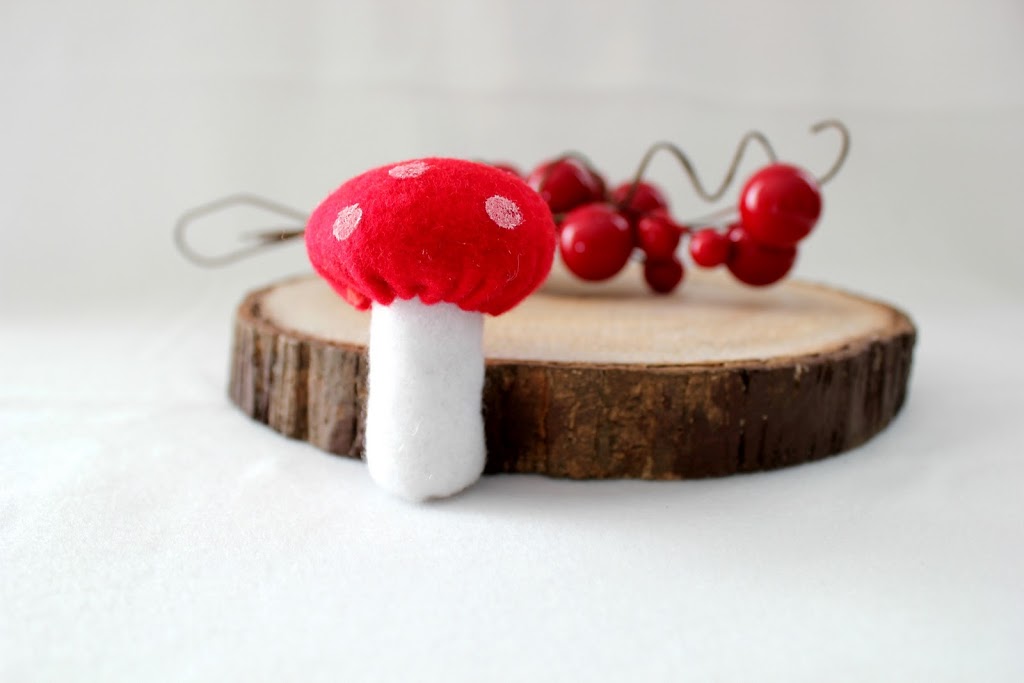 I know you recognize the bark from this post, but along with the bark tutorial, this felt mushroom tutorial did not make it either. 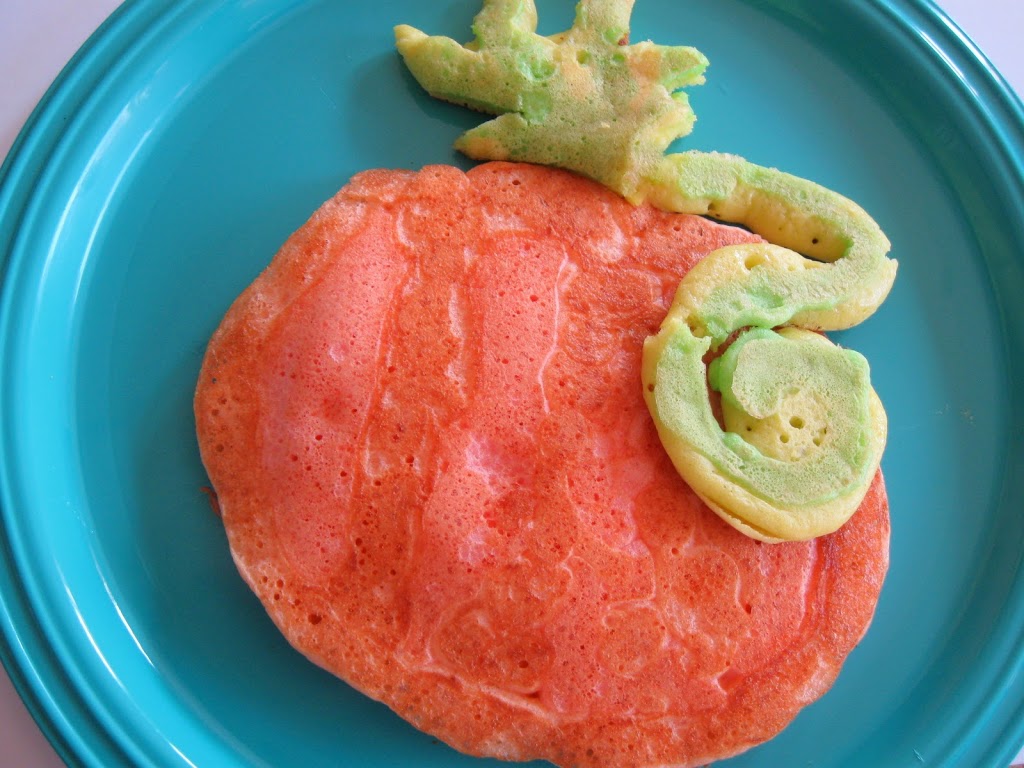 In the fall, I made pumpkin pancakes for the kiddies, but some one else posted the idea before I did, so I decided not to post it… 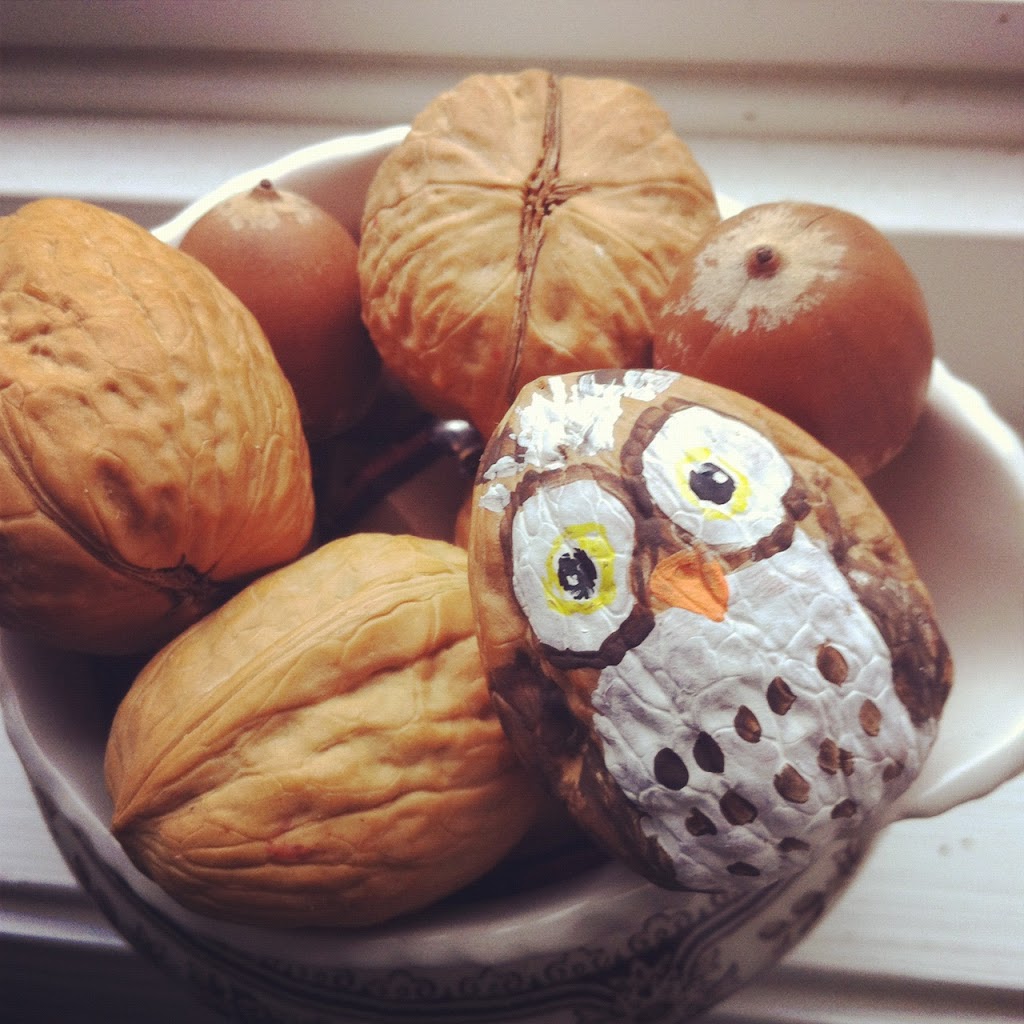 This one was just for fun, which made
it to my FB page, but not to the blog…. 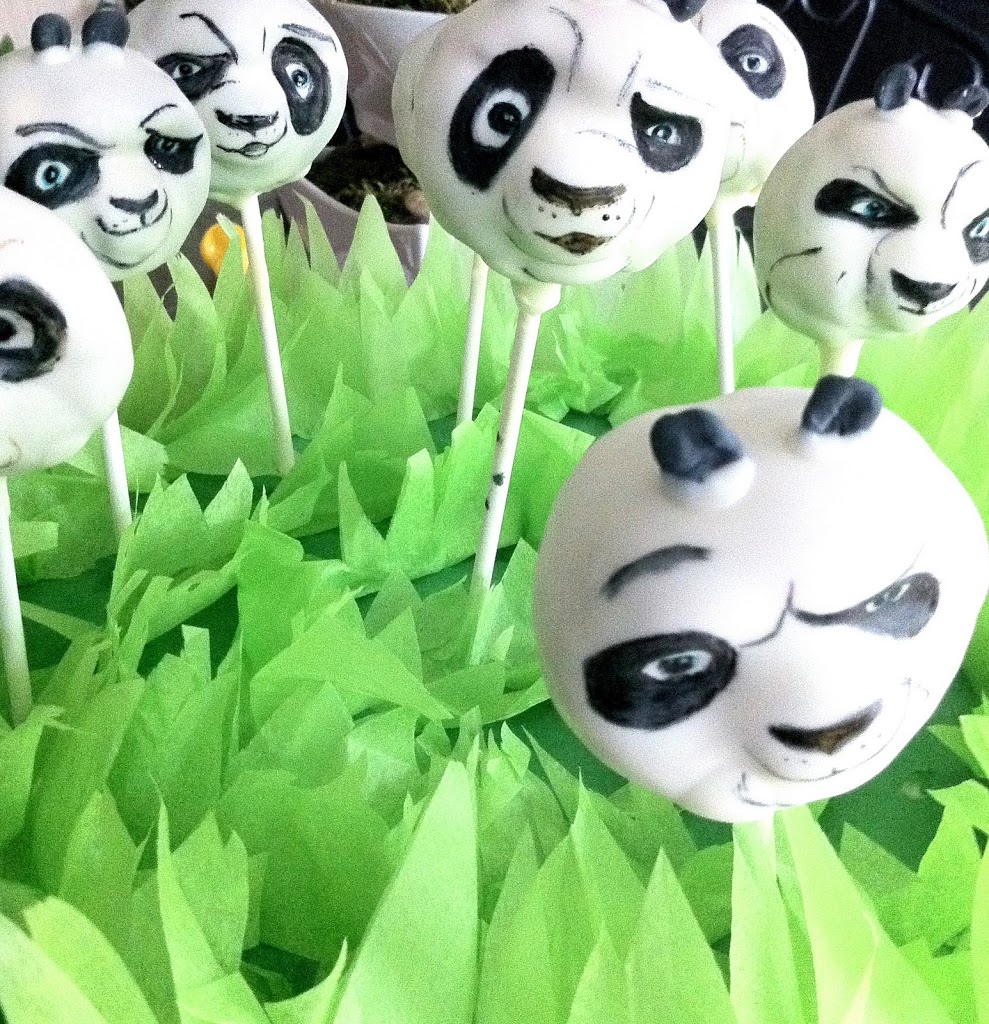 I made these for our son’s birthday
in June…they were a hit…:) 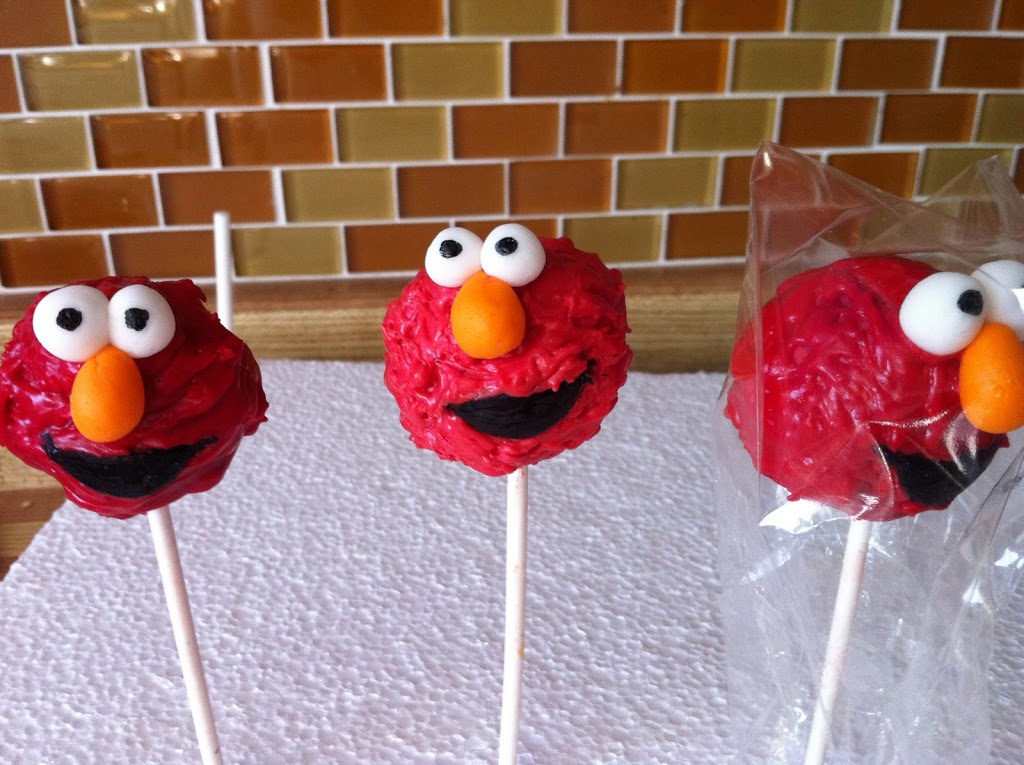 …and my sister and I made these Elmo pops.
These were our very first ones ever. 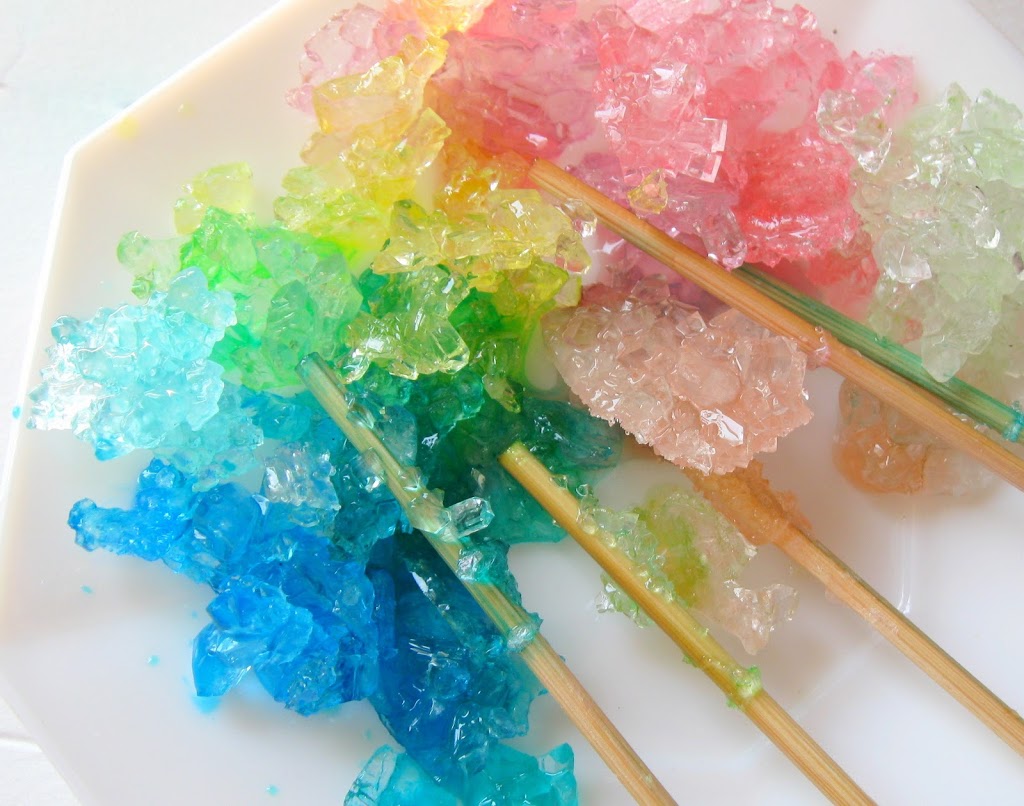 Bella and I tried to make colourful rock candy, which was a bit of a fail, but they still looked pretty.  We’ll try it again next year… 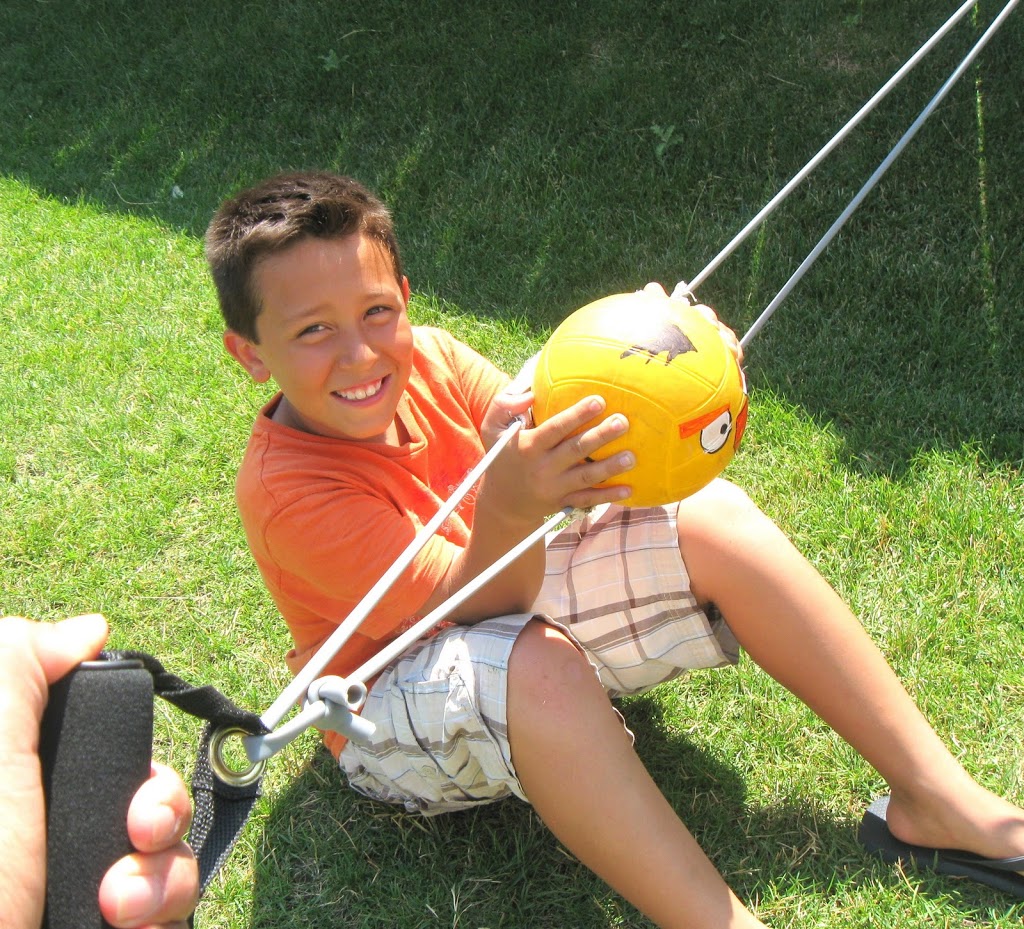 This one was a favourite in the neighbourhood, as we had many of the neighbourhood kids line up to try.  I made them an “Angry Bird” launcher out of exercise resistance tubes. We even painted an old volleyball.  The target was several boxes and water balloons with pig faces drawn on them with Sharpie markers. So fun! 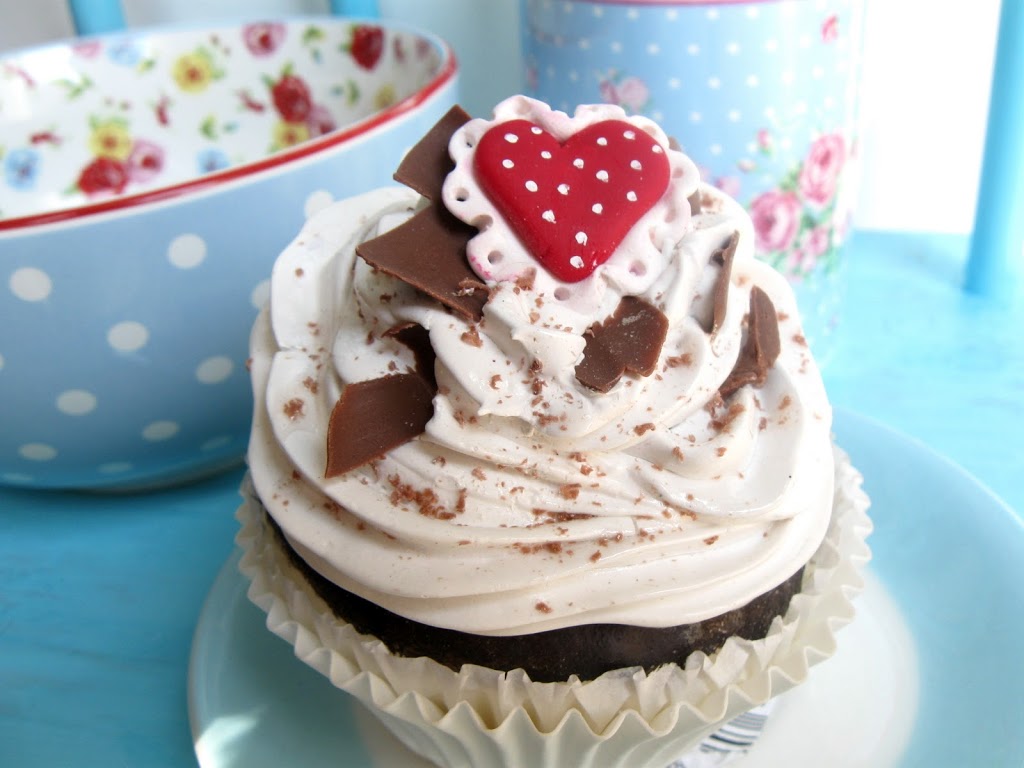 When I was contacted by the producers of the Martha Stewart show to potentially showcase my soda bottle penguins on the show (I speak about it here), I was also asked to send other items to showcase.  I made this faux cupcake, which several people mistakingly took for real, and tried to eat. 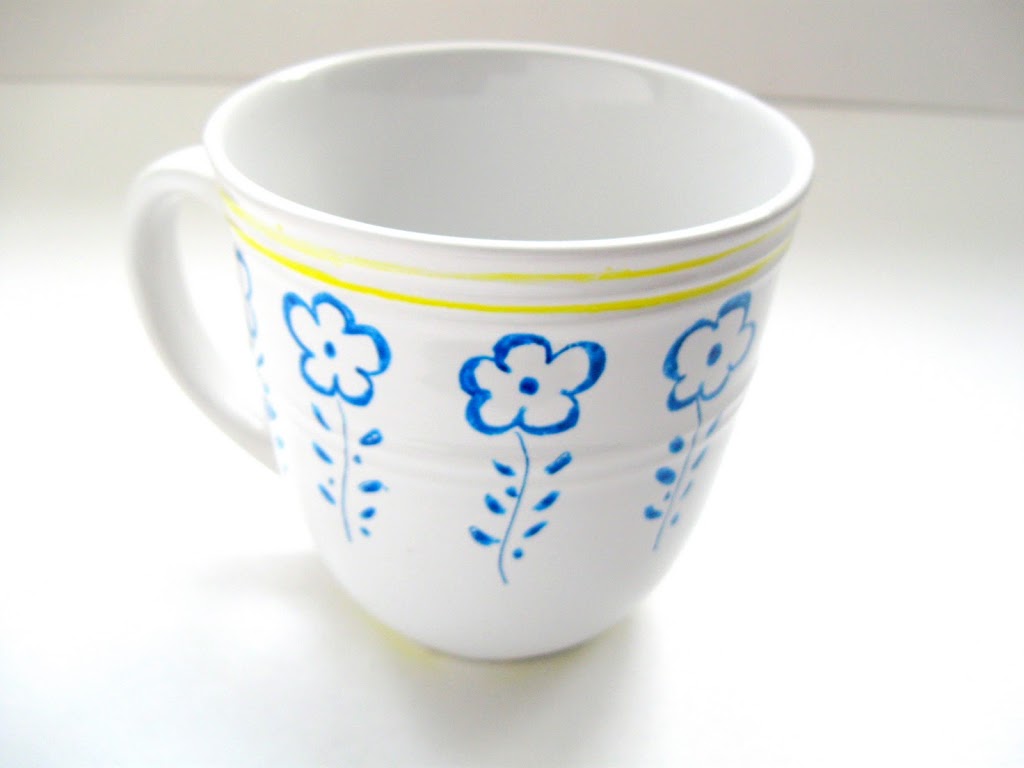 This mug was inspired by Anthropology and painted using glass markers the folks at DecoArt graciously sent to me to sample. 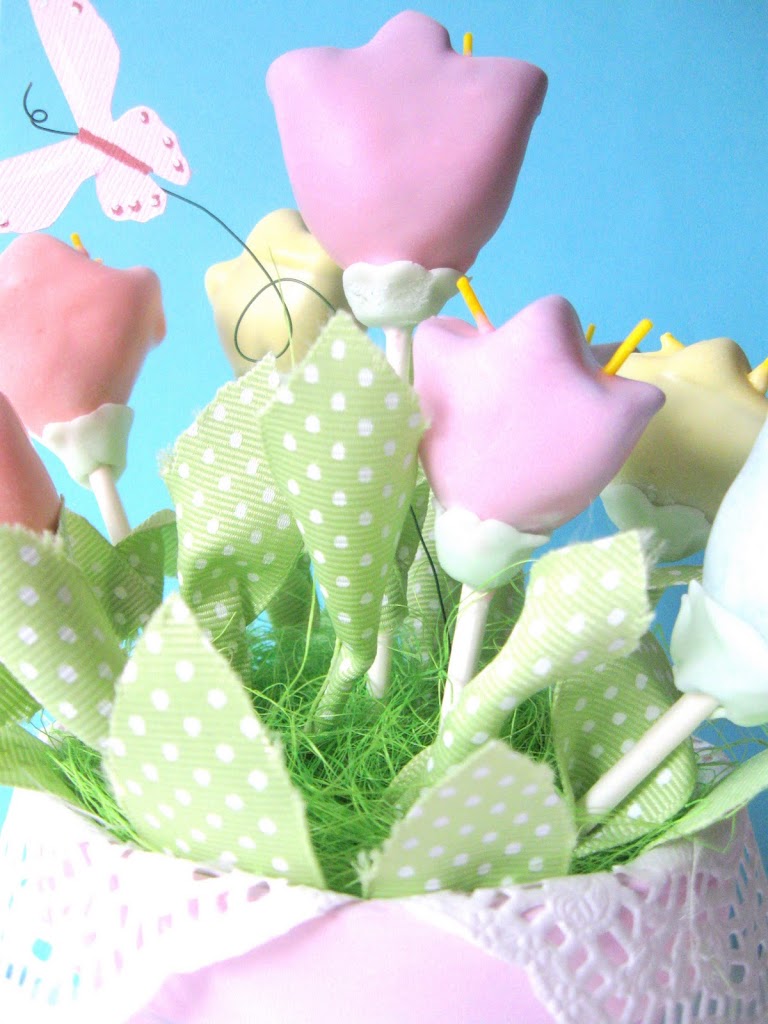 And finally, this Spring I made these tulip popcakes for my cousin’s baby shower (the tutorial also sits in the draft folder…).


So there you have it, some of the craftberries that for some reason or another did not fully bloom.


I am looking forward to the new year as I attempt to give this little blog a makeover.  It is my wish that you will be a major part of the changes as I ask for suggestions and advice.
I’m still a  novice when it comes to HTML codes and blog design so any advice you might have is welcomed with open arms.


Once again, thank you for a wonderful year.  I can’t wait to share yet another one with you, but for now, I’m off to see what you guys are up to.  See you soon!

Have a blessed Sunday friends ❤️